Twins Karen and Kristy Ambrose, also known as The Ambrose Girls, share their seven reasons why man buns are SO SEXY.

OK, so we are totally not going to lie . . . There is a definite female crush trend going around that we are SO into. What is it might you ask?! This would be the man bun, of course! Man buns are sexy as hell, and we are sitting back and enjoying this trend with fluttering hearts.

This glorious hairstyle on a sexy man's head is also referred to as a mun, and is defined by Urban Dictionary as: A questionably sexy hairstyle in which a man with hair of the medium to long (and usually greasy) variety secures said hair into a firmly rounded bun.

Thanks for the definition Urban D, however we speak for the ladies here when we say, this is not a questionable hairstyle at all. Seriously though, the Instagram account dailymanbun has 35k followers (and counting). Hell, there is even an Instagram account dedicated to men rocking the man bun at Disneyland (manbunsofdisneyland). This is no joke — it's trending; get with the program.

So dear readers, some of you might be thinking; "WHY, WHY, WHY!?" Ask no more, we have pinpointed the reasons the ladies love themselves a guy that can rock a man bun:

The man bun trend has given us plenty of reasons to daydream, and we are most thankful for our top seven reasons. If we ever need to brighten our days just a little bit, our fave man-bun-rocking hotties can be found in a few short clicks through our Instagram app. And to the lucky few of us who have a man bun boyfriend in their lives, don't let him ever leave your side. May God bless the man bun, and may it be a trend we never see die.

Beauty News
Make No Mistake: This Winter's "Rust" Hair Color Trend Is No Ordinary Shade of Red
by Jessica Harrington 3 days ago 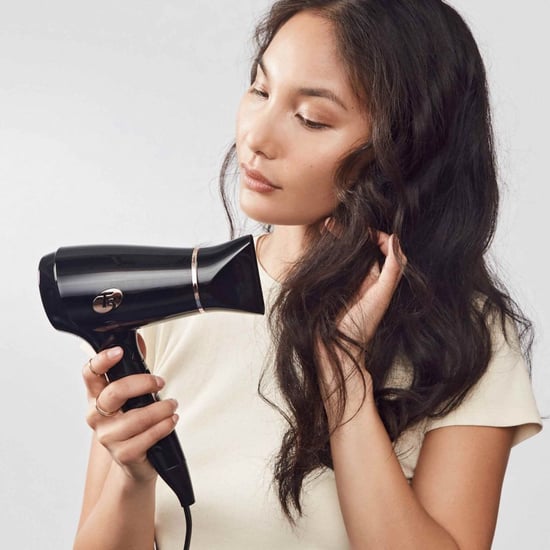