What Happens Under the Mistletoe author Sabrina Jeffries shares seven reasons you should dive into a bodice-ripping historical romance novel. 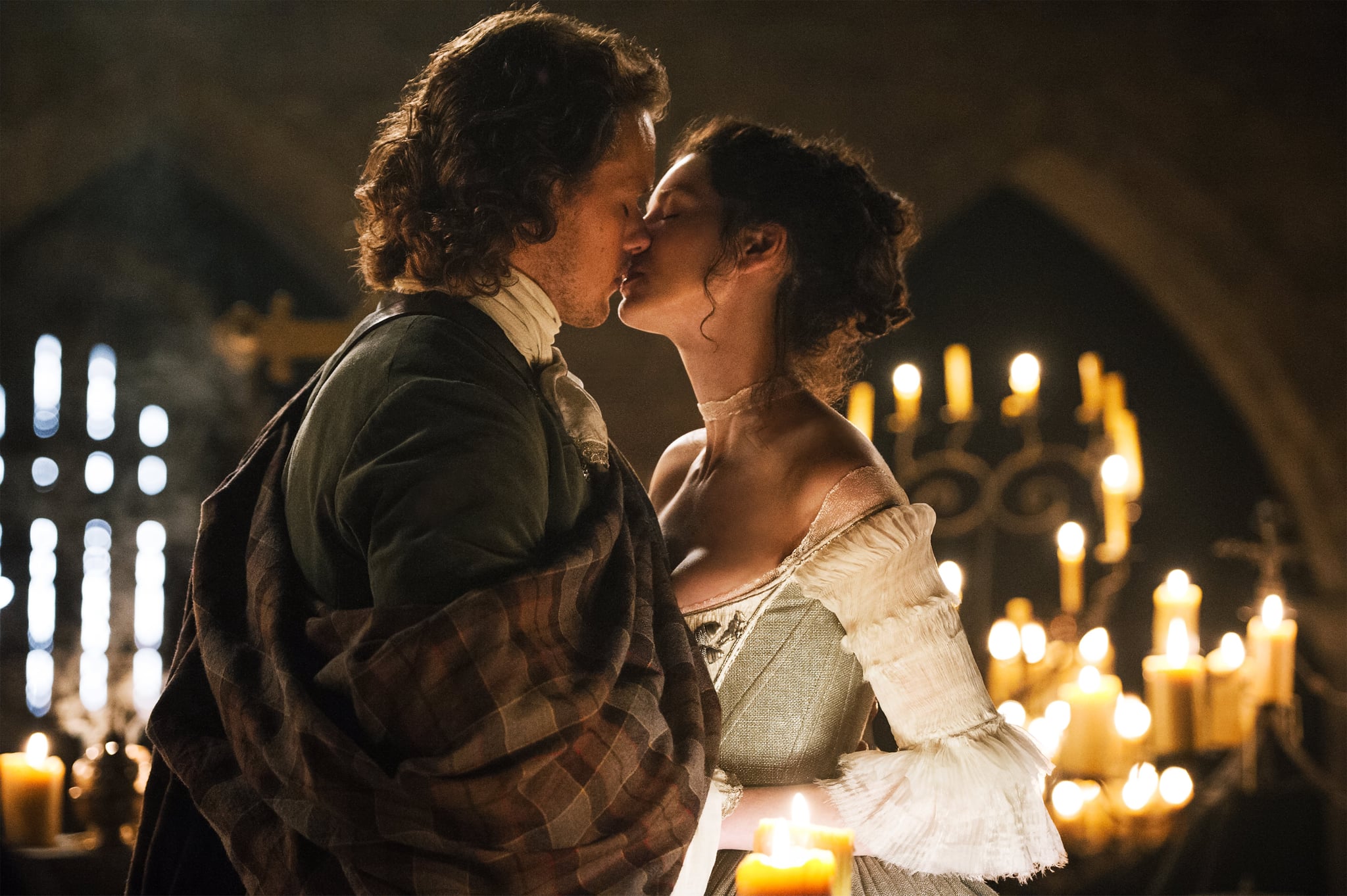 1. For the Fun Facts

Did you know that during the early 1800s, women wearing drawers were considered "fast" (which meant they were generally wearing NOTHING under those pants)? Or that a silk snatcher was a special kind of pickpocket who stole the bonnets off ladies' heads in the Regency? Did you know that women in the Middle Ages sometimes used urine to clean the castle? (Ammonia is ammonia, people, no matter where it comes from.) Or that condoms existed 400 years ago and used to have ribbons? Yes, itsy-bitsy little ribbons to keep them on. Just like this one.

I discovered this and more from reading, writing, and researching historical romances. In school, I hated history because it was all battles and wars and politics and men. There was no mention of the suffragettes or the fight for women's rights. The only way you got coverage as a woman was if you were a queen somewhere. Anything I learned about women's lives, I learned from historical romances.

2. For the Interesting Women

Despite what we keep being told, women had a variety of professions long before our century. The first female playwright in England was Aphra Behn . . . and she lived in the 1660s. She was also a novelist and a spy for the Crown. Madame Vestris was the first female theater manager in England, hugely successful in her day. There were female boxers and painters and mathematicians and astronomers in the 18th and 19th centuries. And they often show up in historical romances. Because we believe in giving women equal time in our fantasies.

3. For Alternative Looks at Life in the Past

History isn't just written by the victors. It's written by men, and historical romances correct that oversight. Good ones immerse readers in the lives of our foremothers. They help us appreciate how far we've come. They reinforce that we're all sisters under the skin. It's inspiring to see the strong women who fought the good fight before us.

5. For the Weird Words

Like reticule (purse) and nightrail (nightgown) and fop (a metrosexual). Ever wonder why we call rooms with toilets restrooms, even though no one uses them to rest? Probably because people used to call them retiring rooms. And to retire meant to sleep or rest.

Ah, the joys of etymology. Think of all the lost words you'll get to revisit. Personally, I wish we still used the term balderdash for nonsense. I like saying it.

The men are good at it in romance novels. I mean, mind-blowingly good. Historical romance writers were some of the first in genre fiction to depict women unabashedly enjoying sex. Repeatedly. In a variety of ways. Besides, it's entertaining to watch men and women circumventing the rules just so they could get a little nooky. Because it happened. We all know it did.

7. For the Happy Endings

Yes, they're obligatory. Just like catching the killer is obligatory in mysteries. Romances in their truest sense harken back to an ancient form in drama — the comedy, which always ended with a marriage and lovers united. We lost sight of such constructs in our zeal to make all fiction more like real life. But we live real life every day — why should our entertainment be more of the same? Happy endings give us hope that things can get better if you try. And who doesn't need a little hope in their lives?

Books
Kristin Chenoweth Celebrates the Joys of Authentic Healing in "I'm No Philosopher, But I Got Thoughts"
by Moná Thomas 6 days ago