Christine O'Donnell, Delaware Republican Senate nominee, brought Wicca to the national conversation this week when an old video revealed she dabbled in witchcraft during the '80s. The conservative Christian may be embarrassed, but Wicca is more mainstream than ever. 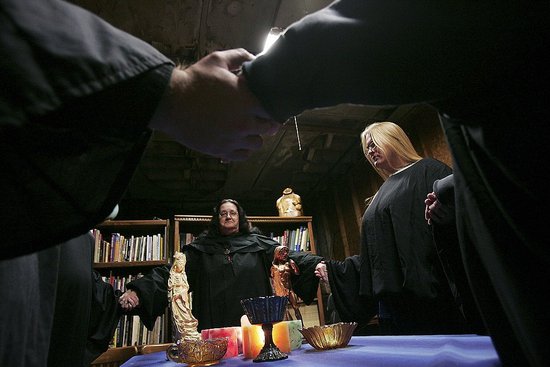 Wicca is not an ancient religion, but a movement popularized in the 1950s by Gerald Gardner, a retired British civil servant. It's nature-based spirituality that mixes Eastern mysticism, Kabbalah, and paganism, and it's mostly practiced in the United Kingdom and the United States. Find out how popular it is in the US below.