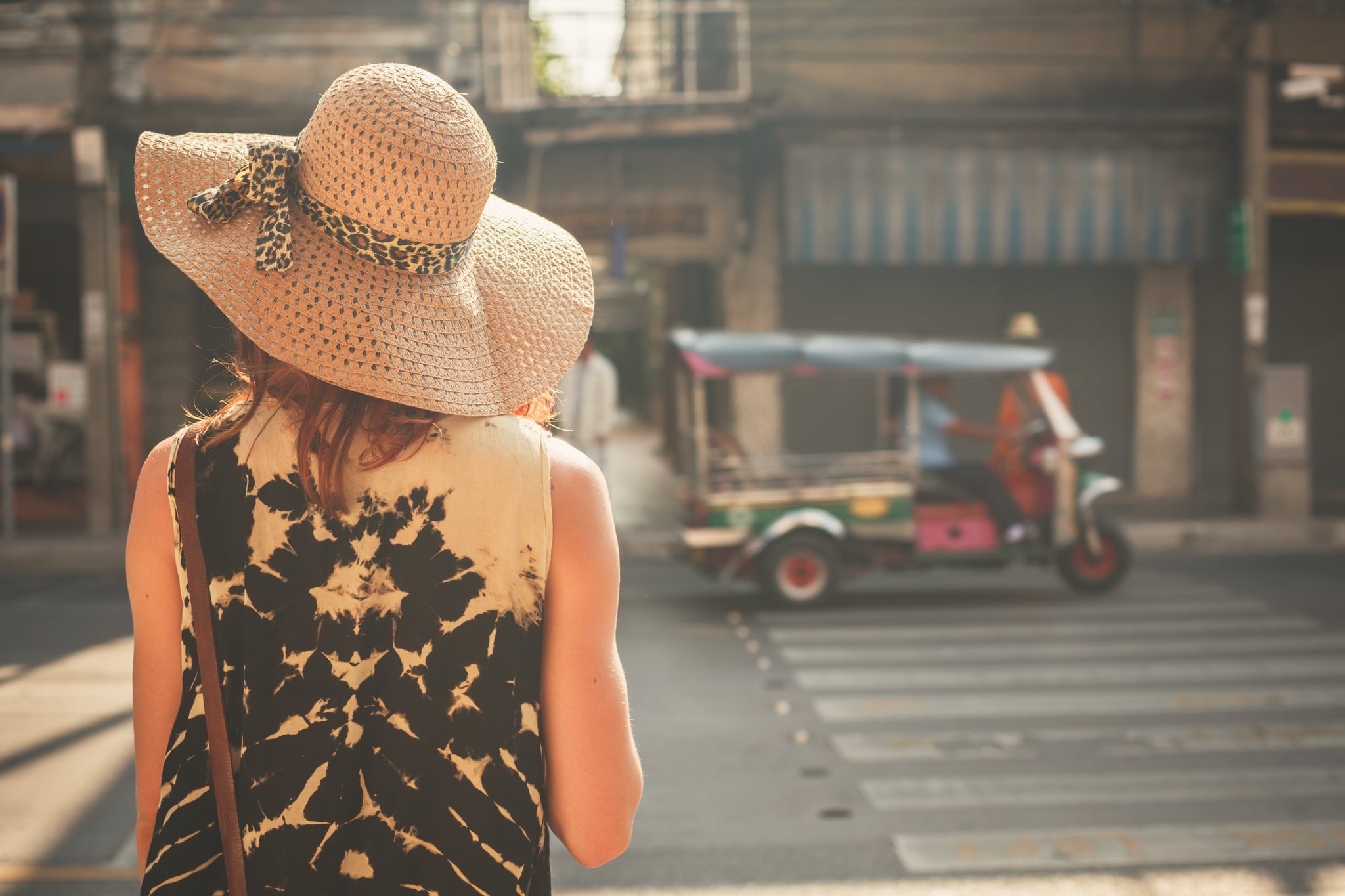 How many times have we heard about a woman getting catcalled or sexually assaulted by a stranger on the street? I'm the first person to hear those stories and think, "If that happened to me, I would kick him in the nuts and call the cops on his ass," and I would tell my friends to do the same. But if we're honest with ourselves, how often does something occur like this and we brush it off, fearing that it's not worth it, worrying about what might happen if we defend ourselves, or believing (with good reason) that people wouldn't care or help us anyway? Well, it is worth it, and one brave woman simply wasn't having it. She followed her own advice, and when she was assaulted on the street, she gave the guy what was coming to him. She gave an account of the event on a Reddit thread, and we loved the way she handled the situation and the aftermath. Read the Reddit user's account of how it went down.

"I finally followed my own advice! I was walking back home when an old dude stuck his hand down my shirt and between my boobs. (The credit card.) I immediately yell at him and tell him not to touch me and 'why do you think that's acceptable behavior' etc.

After I make a fuss, his friends tell me that 'he's drunk' and 'I should let it go.' Nope, that's for me to decide, not them. He's walking straight and not slurring his words. Just an amplified jackass. His friends are cackling and laughing and tell him to apologize to me, and he bows exaggeratedly and throws the most sarcastic, over the top, mocking 'I'm sooo sorrryyy.' I guess from his condescending demeanor that I'm not the first woman he's harassed. And he likely has no problem doing it again.

Also, he sexually assaulted me and I'm pissed.

I tell him to accompany me to the police station, and ofc [sic] he refuses. He then exclaims, 'Call the cops, take me to court, sue me, you're only going to end up embarrassing yourself!' (In this country, the older generation believes it to be shameful to be sexually assaulted because you were 'probably dressed like a harlot and basically asking for it because only dirty girls get touched.' (Basically what I was wearing, for reference.)

Challenge accepted. He knows that most women in this country wouldn't call the cops. Now, I may look like I'm the same people as him, but I grew up in the US and I'm a shameless, bold, beautiful American. Too bad for him. I call the emergency police line and head back. There had to be over 25 police officers that came to my — an entire crowd in uniform. They surround the guy, ask him his side of the story and try to get him to calm down. I was instructed to hide somewhere he couldn't see me and identify him as he came out. He's screaming hysterically and yelling at the officers.

Now, I must admit, the looks on their faces were so satisfying — better than Christmas. They were in utter disbelief that some girl had the audacity to get the police involved. To them, it's a harmless prank. She's in a bodycon, so she's asking for it. It's nothing for the police to get involved. It was just a touch, why is it so bad? She obviously enjoys the attention. Kek.

I expressed that I didn't necessarily want him to get in trouble. I just wanted someone in an authority position to explain to him that in 2015, you're not allowed to touch others sexually without their consent. Most women here definitely would not report such a crime, and the thought that he would do it again to someone not as shameless made me extremely uncomfortable. I didn't want him to get away with it again.

Anyways, I had to catch the last train home, so the officers gave me a ride to the station. I don't know what happened to the guy, but I don't care too much. It actually took a TON of courage to pick up the phone and dial the police, but I realized that I had nothing to fear. Safety is number one and, holy moly, did I feel safe with a crowd in uniform. They didn't treat me with victim stigma or like a dirty girl. They were sincere, and seemed like they were glad to help.

Thanks for reading. Just wanted to share my experience and what I learned. I was so dumb to be more scared of dialing the police and reporting my assailant than actually being assaulted. How silly. I also doubted myself for a split second because of the guy's words . . . Getting the authorities involved really helped me understand that I was not only justified in my actions, but also, it blew away any doubts I had before." 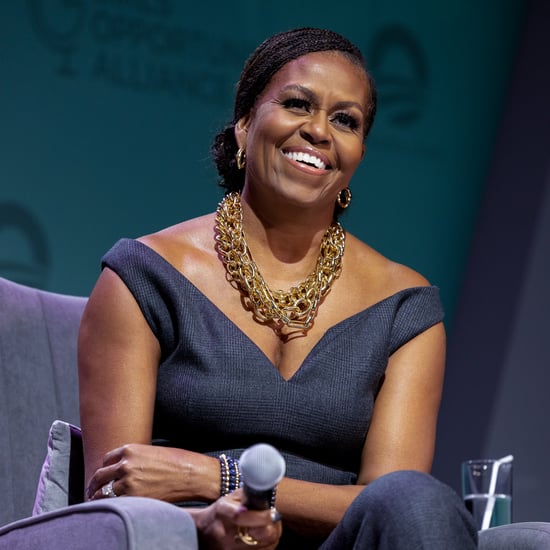 Michelle Obama
Even Michelle Obama Struggles With Self-Doubt Sometimes: "Our Cultures Reinforce That"
by Yerin Kim 10/25/22 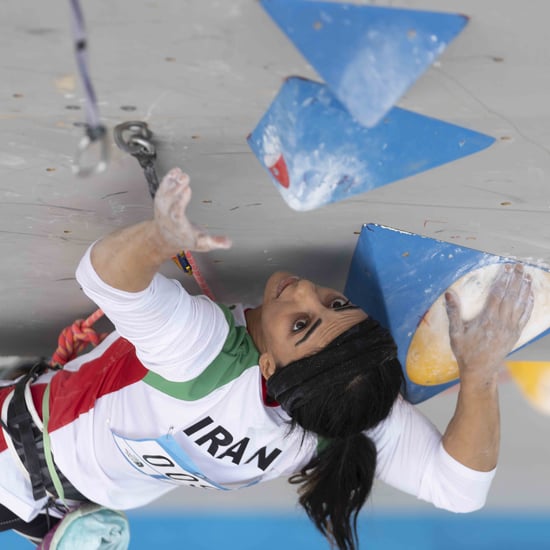