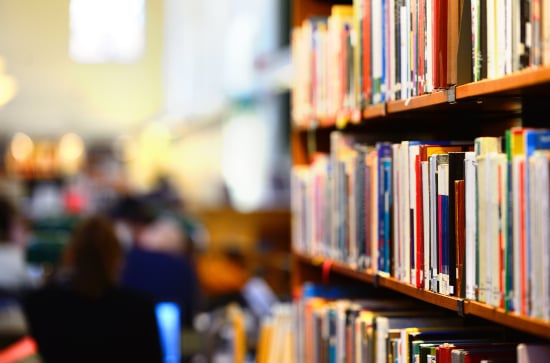 There are so many perfect and weird words to describe complicated emotions in other languages that I wish someone would go on a crusade to educate everyone. I went through a few hundred words with no direct English translation, which oddly there seems to be no word for. Perhaps Jeffrey Eugenides explained it best in Middlesex:

Emotions, in my experience aren't covered by single words. I don't believe in "sadness," "joy," or "regret." . . . I'd like to have at my disposal complicated hybrid emotions, Germanic traincar constructions like, say, "the happiness that attends disaster." Or: "the disappointment of sleeping with one's fantasy." . . . I'd like to have a word for "the sadness inspired by failing restaurants" as well as for "the excitement of getting a room with a minibar."

Ahh, yes, the Germans seem to do it best. My favorite so far is "handschuhschneeballwerfer," which is German for coward, and literally means one who wears gloves to throw snowballs. And while that could feasibly be used to describe a guy, here are 15 words we could use while dating in the English language.

What am I missing?