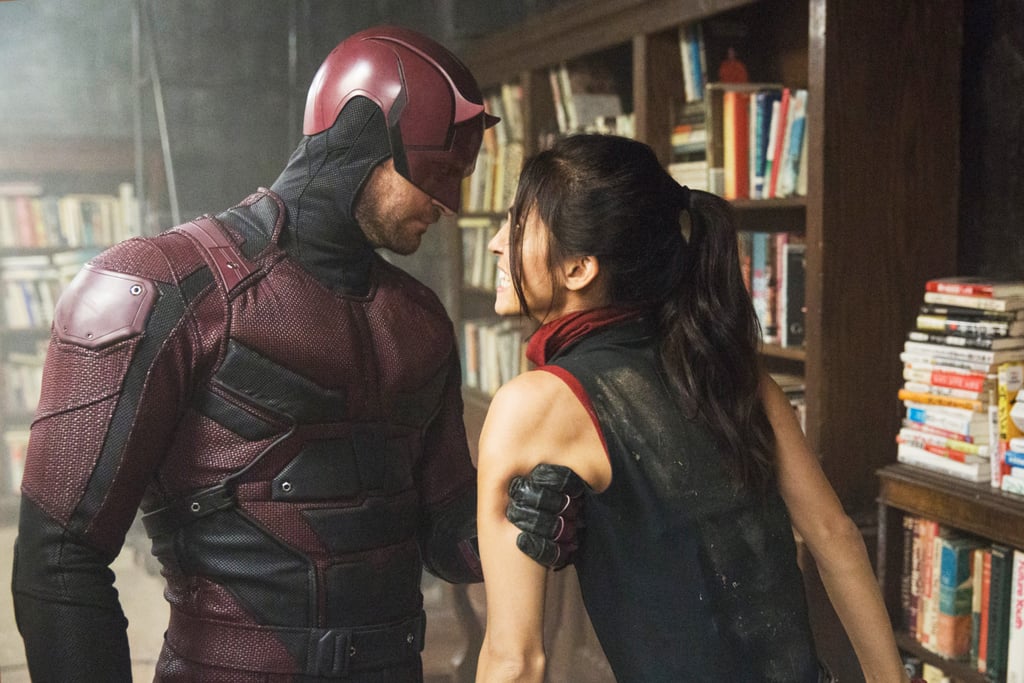 Lawyer by day and superhero by night, Matt Murdock (played by Charlie Cox) takes on the responsibility of fighting injustice every day in this action-packed three-season series. He was blinded as a child but uses his heightened senses to fight off crime in the Hell's Kitchen neighborhood of New York City. Oh, and did we mention that there are some super sexy scenes thrown into the mix of this drama-filled show?

Previous Next Start Slideshow
NetflixTVSexy TVSexy Entertainment
Around The Web

Netflix
So, What's the Deal With The Sparrow Academy? Here's What It Means For the Hargreeves
by Mekishana Pierre 6 days ago 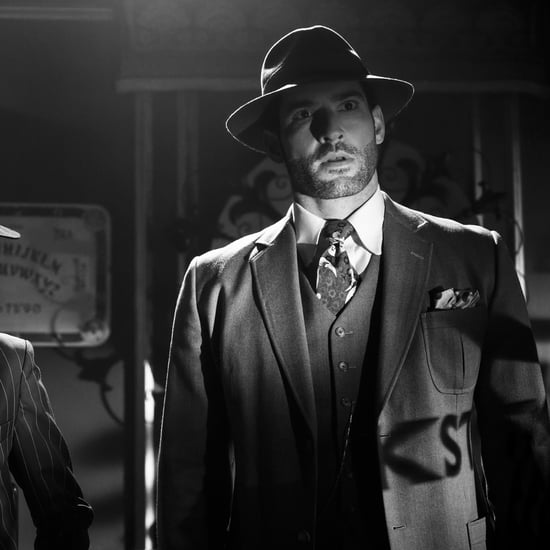 Netflix
Netflix Is Closing Out the Summer With Hot New Movies, Shows, and More in August
by Mekishana Pierre 3 weeks ago 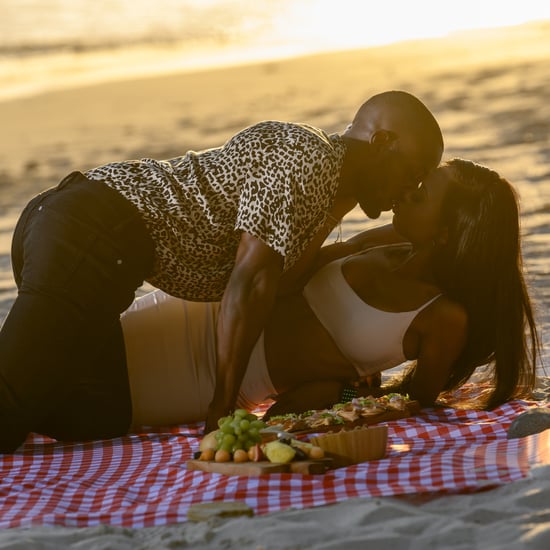