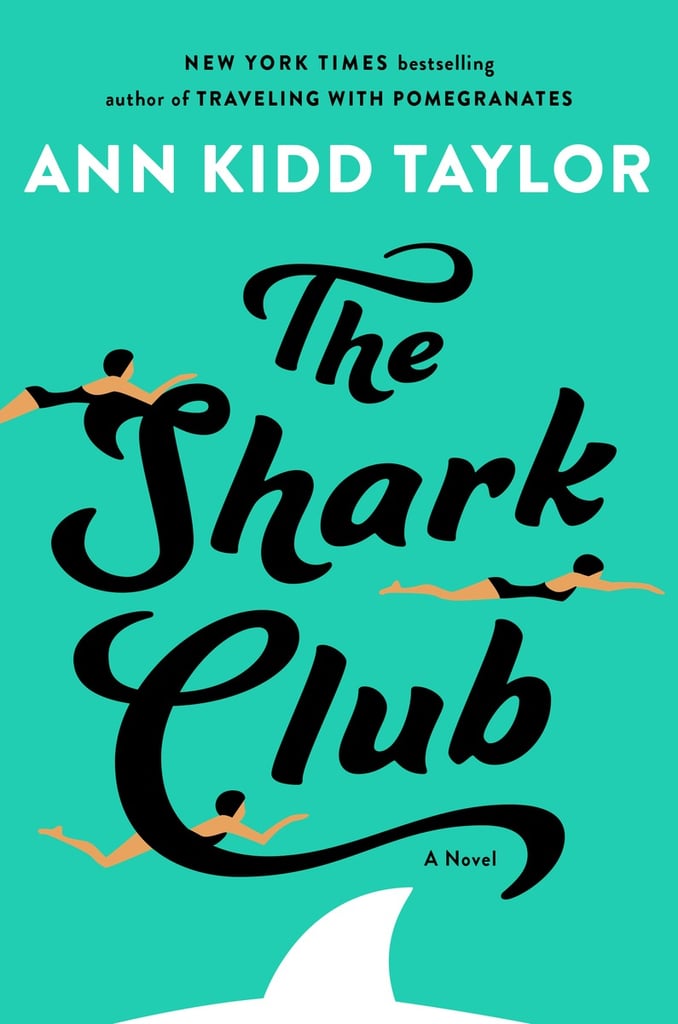 Ever since getting bitten by a shark at age 12, Maeve has been obsessed with them. Years later, she's become a marine biologist, known as "the shark whisperer." When she returns to her hometown, she discovers an illegal shark finning operation and that her ex is back in town. The Shark Club is the debut novel of Ann Kidd Taylor, the daughter of Sue Monk Kidd. 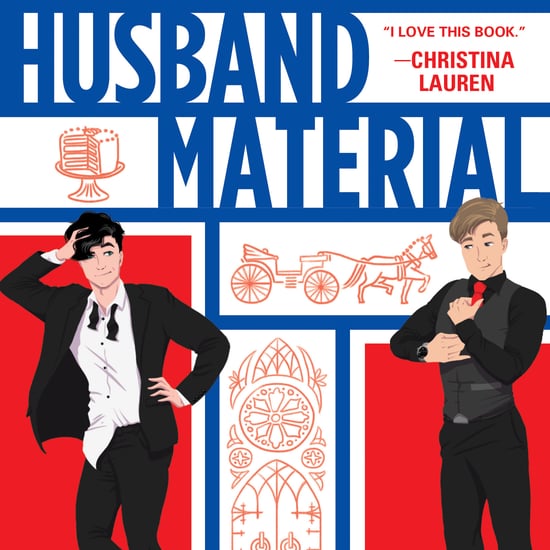