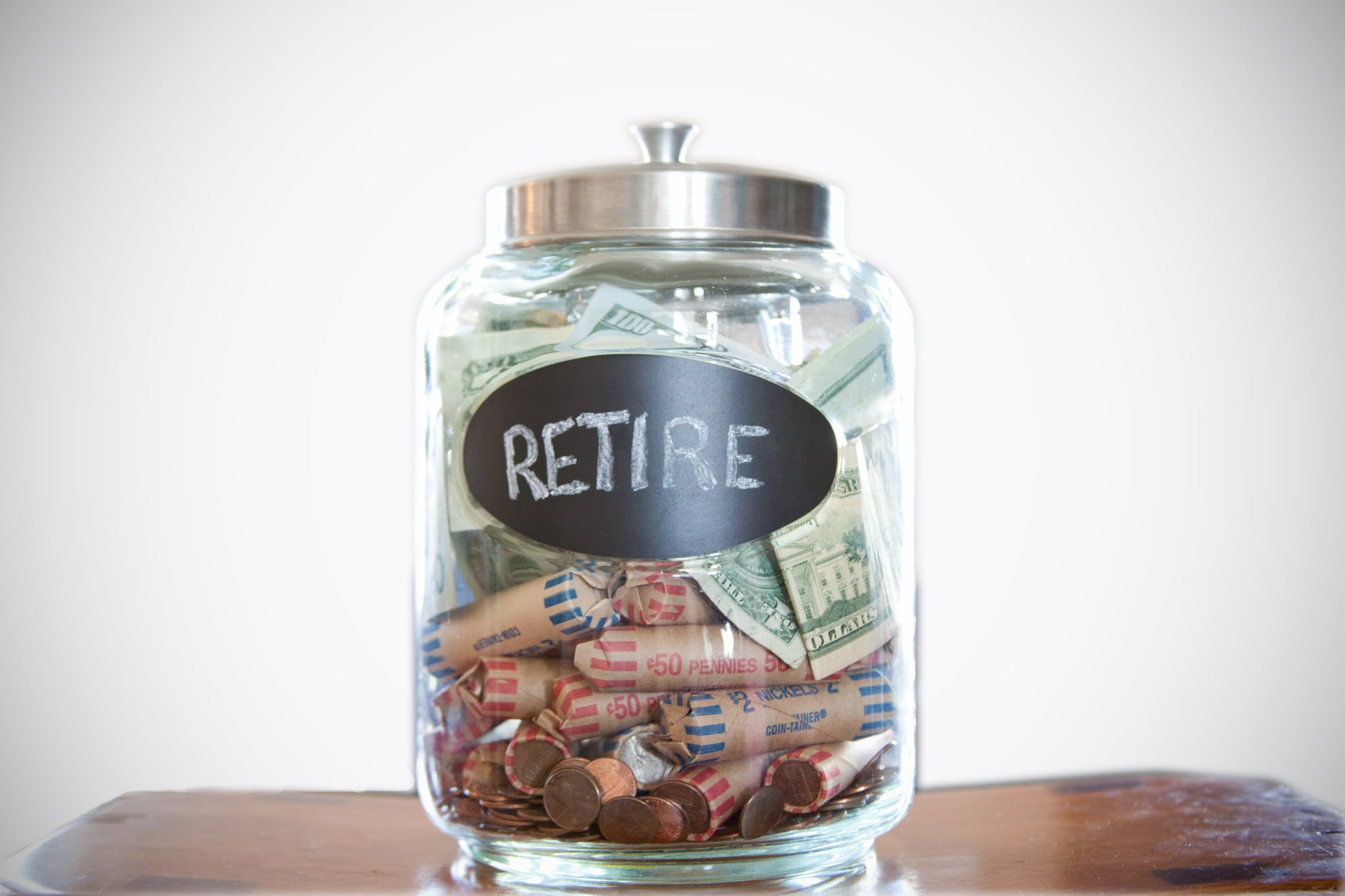 Thinking about retirement in your 20s is weird, but oh so necessary — in fact, you should enroll in a 401(k) plan as soon as you're able! It's bizarre to reflect on your life in 40-plus years, but saving early is the best way to go . . . especially because a new analysis by NerdWallet says the college class of 2015 will be experiencing retirement later than normal, due to increasing student debt and other factors.

Students of this class are expected to retire at age 75, which is two years later than the class of 2013 and well above today's average of 62. To put it in perspective, predicted life expectancy for this group is age 84, so they'll only be spending a measly nine years in retirement. I'm officially sad for the future.

There is a silver lining here. All the extra time millennials spend saving for retirement means their money will grow with compound interest over the next 40 to 50 years. The biggest takeaway? Save, save, save. Saving just a few percent more will add years of retirement, which, clearly, today's generation could really use. Check out the infographic below for more useful tidbits.

Now let's go work our asses off for the next half a century.