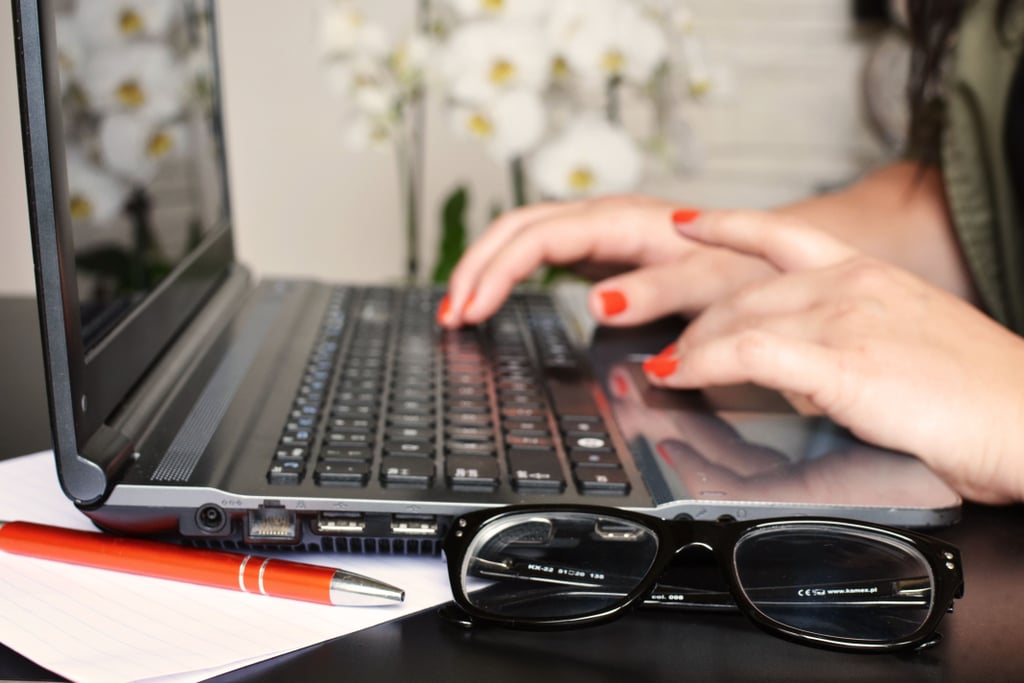 See If You Might Accidentally Be Committing Credit Card Fraud

The following post was originally featured on GO Banking Rates.

Given the seriousness of this crime, most people would never dream of intentionally committing credit card fraud. But a few seemingly innocent actions on your part might set off alarm bells among those involved with credit card fraud detection. Here is a look at five credit card mistakes you could be making. Be sure not to make these mistakes so you can protect yourself from credit card fraud. 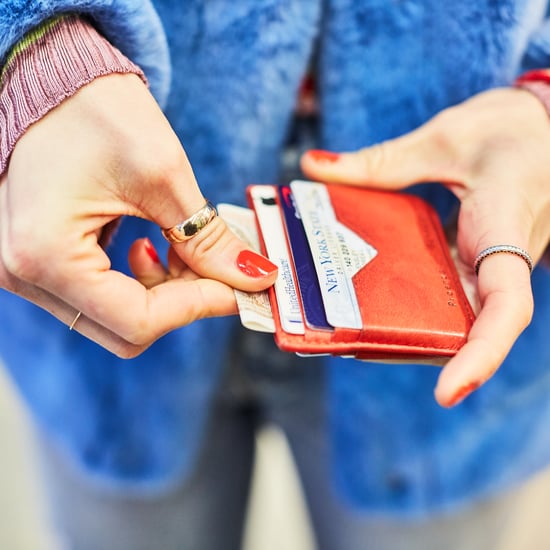