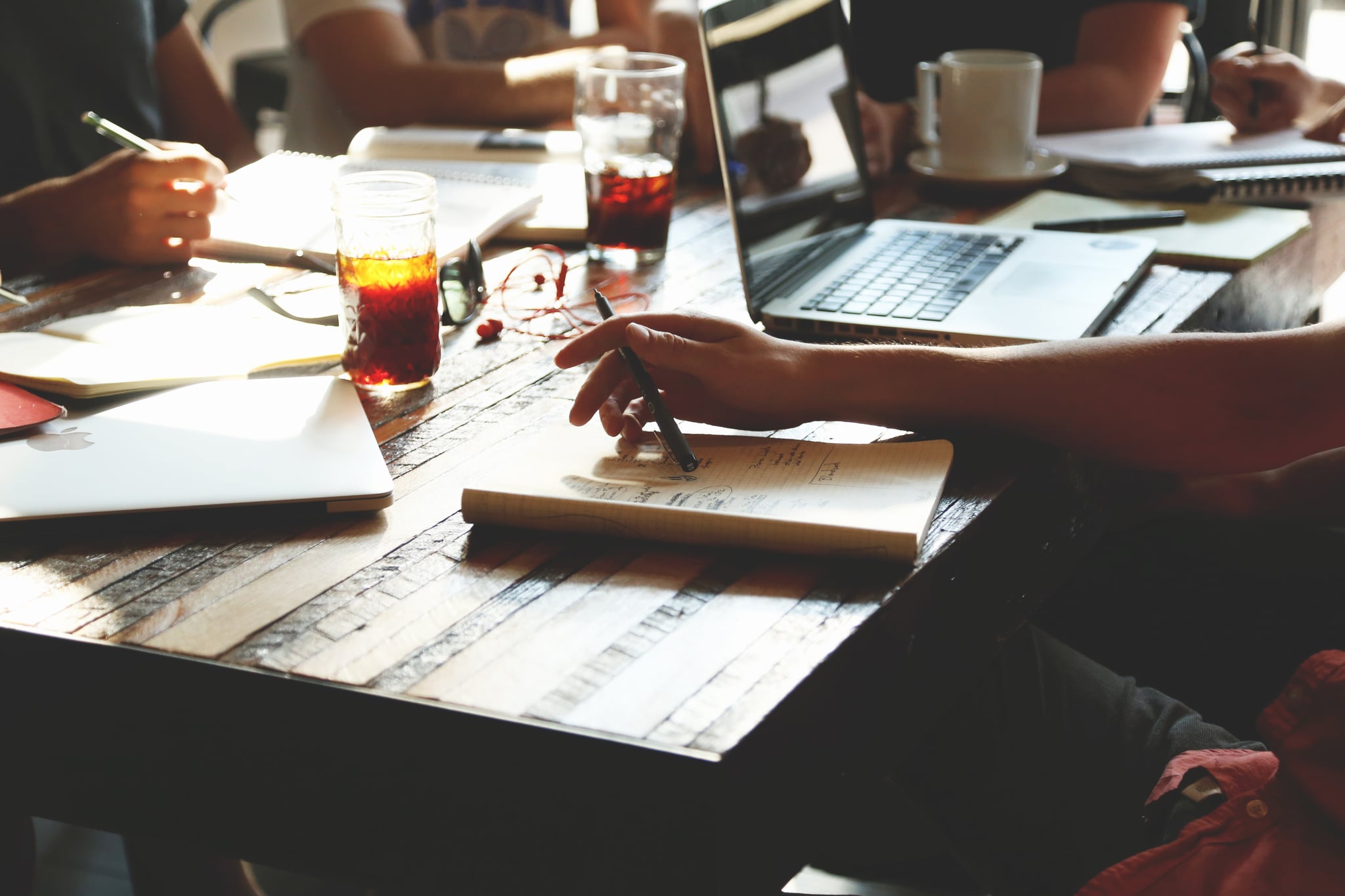 Imagine, for a moment, an introvert and an extrovert. Now, imagine that both the introvert and extrovert are salespeople for a living. Knowing nothing else about them, who would you guess is the better salesperson?

You're far from alone if you guessed that the extrovert is the more gifted salesperson. However, that's just flat-out wrong. According to research done by University of Pennsylvania Professor Adam Grant, there is no statistically significant relationship between sales income earned and extroverted personality types.

That said, the introverted salespeople Grant studied didn't fare much better. In fact, Grant concludes a third personality type — the ambivert — is best suited to being successful at sales.

What is an ambivert?

Ambiverts are a personality type that is neither very extroverted nor very introverted. If asked, "How do you feel when you're around other people? Drained, or energized?" an ambivert would answer, "It depends."

Ambiverts fall in the middle of a personality continuum. Most extroverts and introverts themselves are not at the far reaches of either side of the continuum. However, ambiverts fall very much in the middle and are defined as people who are "moderately comfortable with groups and social interaction, but also relish time alone, away from a crowd."

But why would an ambivert perform better in a sales environment? Professor Grant hypothesizes:

"Whereas extroverts may seek stimulation and social attention at the expense of listening carefully to customers' concerns, ambiverts are likely to be more flexible in the ways in which they engage with customers, drawing from a wider repertoire of behavioral options to find the appropriate balance between selling and serving."

Under this theory, being an ambivert means you can take a balanced approach to listening to people and conveying your own point of view — both of which may be important to closing a sale, despite the stereotype that salespeople must be aggressive and primarily only interested in accomplishing their agenda.

Do ambiverts do better in the workplace than introverts or extroverts?

Is Grant's research relevant to job roles beyond sales? It stands to reason that it may be.

In the work context, most of have to sell ourselves to someone else, at least some of the time. For example, most of us want a pay raise and promotion every couple of years (if not more frequently). In fact, the commonly dished career advice to "build a brand" is basically premised upon the idea that you are essentially selling yourself to other people all the time.

Whether you're a teacher, research scientist, lawyer or executive, we all have people we need to like us if we're going to get the best assignments at work — or just get paid more next year.

Not an ambivert? Don't despair! Now that you know ambiverts may have a natural advantage at accomplishing their goals, you can work to counteract your natural tendencies. Even if you're not 100 percent comfortable with everything you do, you still have the ability to behave as if you're not as introverted or extroverted as you naturally may be.