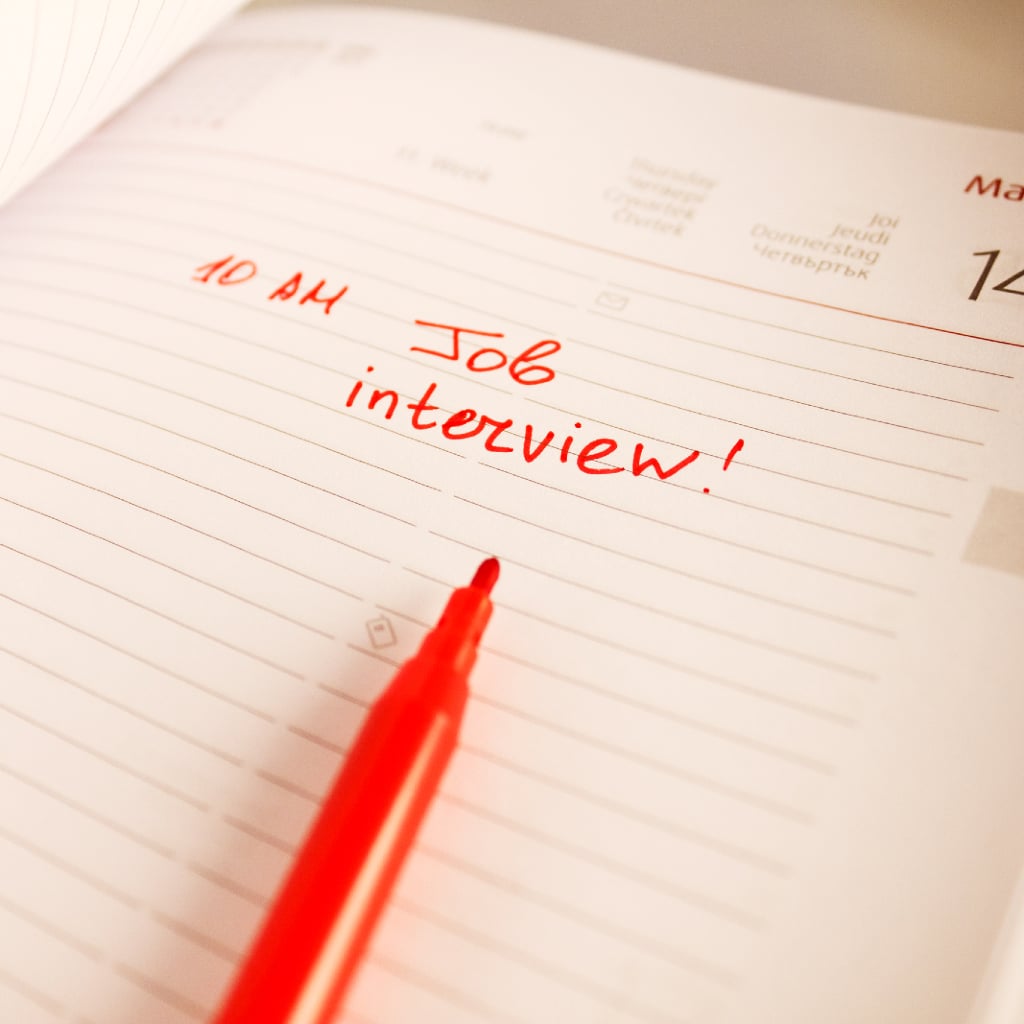 If you think that the timing of your interview doesn't impact your chances of getting the job, think again. The time slot can be a make-or-break factor if you are neck and neck with the other candidates.

In a 2013 study by Wharton and Harvard that surveyed 9,000 business school applicants, researchers found that the applicant who was interviewed later in the day were ranked lower than similar candidates. The theory is that interviewers like to see a balance in their evaluations, so if they interview five equally qualified candidates in one day, the last candidate was more likely to receive a lower rating than the others. The interviewer may be afraid of giving out too many positive reviews in a row. This phenomenon, called narrow bracketing, happens in situations where people have to make a large amount of judgments on the same day. This could be a scenario that you face in the early stages of an interview, when you are competing against a bigger pool of candidates.

Before you go ahead and schedule an interview, try your best to pick a time that's early in the day so this interview bias doesn't kick in. If it's later in the day, the hiring manager can also experience decision fatigue, which can also cloud her judgement. Decision fatigue happens when someone makes too many decisions and negatively impacts decision-making ability. The decision maker can default to the safer route, which in a job search situation could mean nixing a perfectly fine candidate. After all, the consequences of kicking out a good candidate are a lot smaller than hiring an incompetent employee.