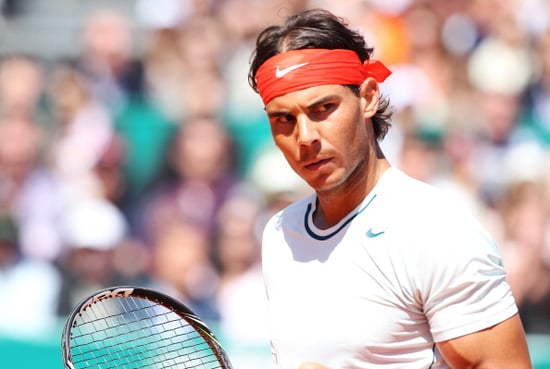 Some would say you can't put a price on a chance to meet your favorite celebrity, but fundraising website CharityBuzz begs to differ. The site hosts several online auctions that give everyone a chance to meet their favorite celebrity . . . for a price. Although the cost can be steep, you can take comfort in the fact that the proceeds will go to charity. Here are some of the current celebrity auctions and how much they are going for: