One Chinese lottery winner isn't going to let his winnings inadvertently curse him, and he's doing a pretty good job at making sure that doesn't happen. After winning, the mysterious man showed up to the customary press conference dressed up as Baymax, the Big Hero 6 character from the Marvel comic books and subsequent Disney film adaptation.

Since being shared on Imgur, the photo of the lottery winner has (presumably) delighted its more than 500,000 viewers. The photo's caption explained that he wore the costume so that "thieves and poor relatives" wouldn't be privy to the fact that he won. If that's what it takes to break the lottery curse, we can't blame him, right? 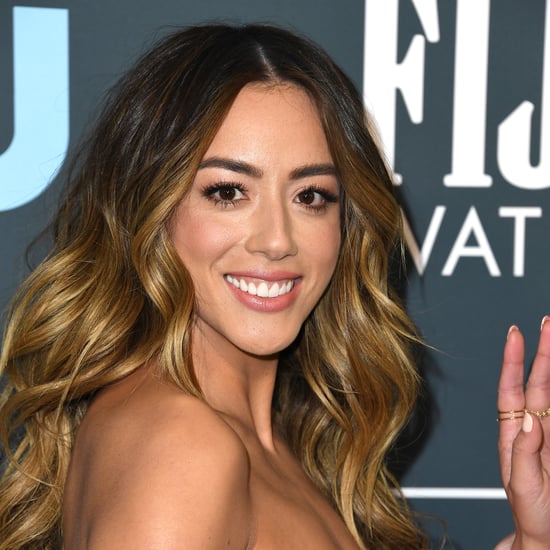