Last night's The Office season finale featured a long string of guest stars, from big-name comedians to billionaire Warren Buffett. But what really kept me glued to the screen were all the crazy interview antics. There were so many interview blunders, and I wanted to share them with you to make sure you aren't doing the same! Never, ever do these things at interviews:

Read on for more interviewing tips. 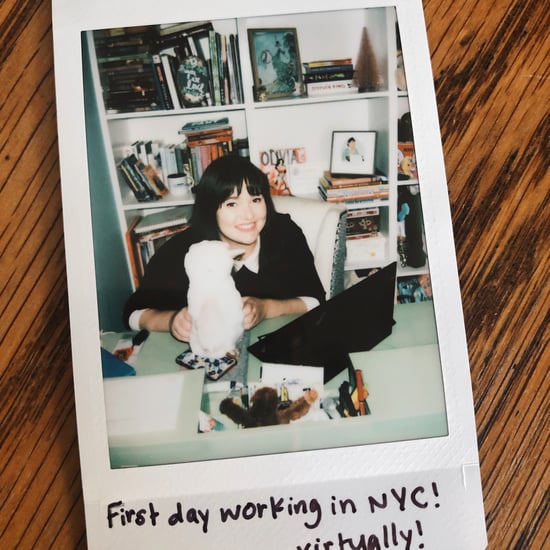 The Office
The Bold Type Snuck In a Sly Reference to The Office, and We Almost Missed It
by Victoria Messina 6/15/21