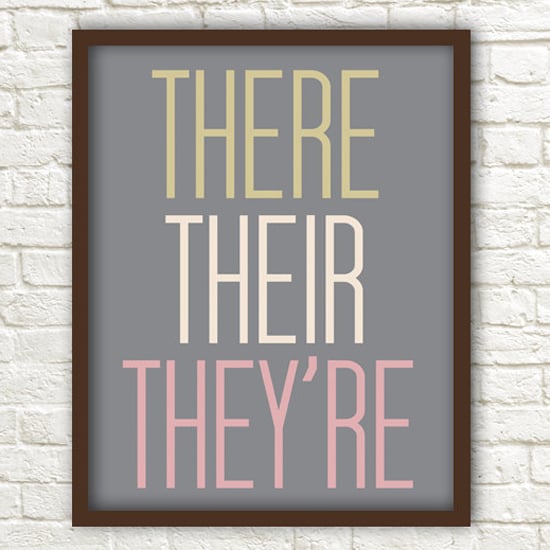 Ever experienced that moment after you press send and reread your email only to realize you've let some typos sneak in? Avoid that icky feeling from here on out by being hyperaware of some of the most common missteps. Whether you're applying for a job (don't forget to triple check that cover letter!) or sending emails to the boss, you don't want to look unprofessional by making mistakes that can easily be avoided. Here are some words you're bound to use in the working world and how to master them.

Misspellings to Keep in Mind

Do you have any tricks for remedying common mistakes?