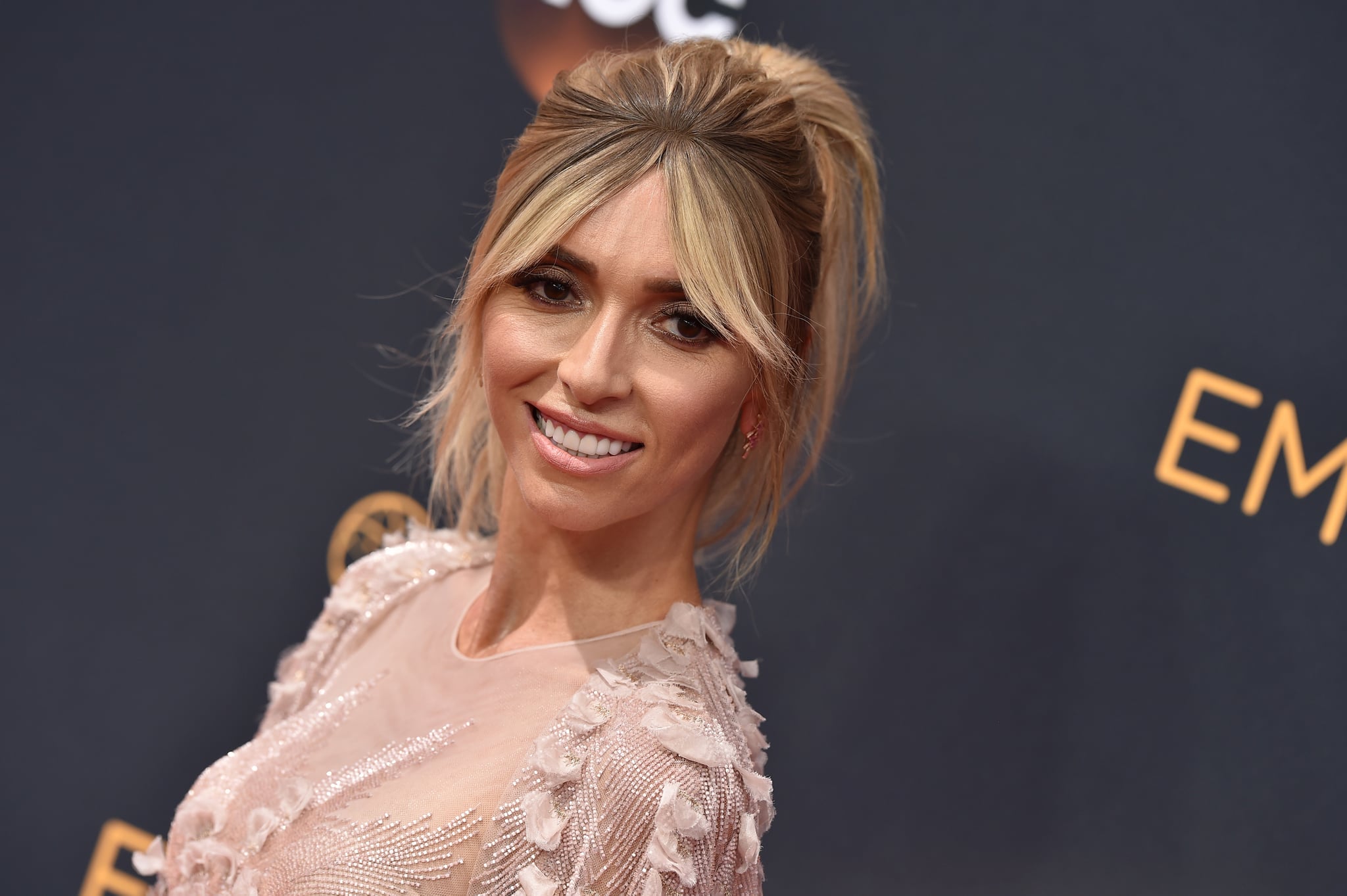 Suffice it to say that Giuliana Rancic knows a thing or two about building a successful career. You'd probably be hard-pressed to find one American with a functioning TV that hasn't already heard of her impressive résumé. After all, Giuliana has spent about a decade inside living rooms as the cohost of E! News, countless red carpet events, and Fashion Police, making her one of the most recognizable personalities in television history.

I caught up with Giuliana on the phone as she was gearing up to host the Tompkins Square Halloween Dog Parade Presented by Beggin' and PetSmart, (my favorite event of the year — if you're in NYC, do. not. miss. this.) taking place on Saturday, Oct. 22. Of course, I jumped at the chance to pick Giuliana's brain for some bits of professional wisdom.

"I think what worked for me was that I was always the first one in the office and I was always the last to leave. I think that that's really important, especially when you're starting out. Sometimes you think, 'Oh, I just have this entry-level job, no one even notices me.' But you do get noticed. People do notice that. Especially people who are higher up, because they want to nurture that. They want people who are hard workers, who are 'yes' people, who try not to use the word 'no' in their vocabulary. When you ask them, 'Can you do something?' they don't give you reasons why they can't. Instead, they say, 'Let me work on that!' Even at E! I would notice when we had great PAs, interns, or assistants, and I would always try to put in a good word for them and say, 'That girl's sharp, she's a hard worker, we should try to hire her.' So people certainly notice, so work as hard as you can."

On How She Knew She Found the Right Career

"As long as I was doing the job that I wanted to do, which in my case was being a reporter, it didn't matter where I was. I started doing reporting on the internet before it was the 'cool' thing to do. But it didn't discourage me. Even though it wasn't the ideal job, I was very happy to do it. Because I knew that it's good to be at a place like that and to make mistakes and figure out what you're doing. Pretty much early on, I knew this is what I love to do. It brought me joy, therefore I knew I was on the right path."

Related:
How to Turn Your Side Hustle Into a Media Empire in 8 Steps
Image Source: Getty/ Axelle/Bauer-Griffin / Contributor
CareersGiuliana RancicCareer AdviceCelebrity Interviews
Around The Web

Saved by the Bell
There's a New Queen of Bayside, and Her Name Is Josie Totah
by Grayson Gilcrease 3 days ago

Issa Rae
According to Issa Rae, Insecure Season 5 Will Be All About "Grounding and Rooting Oneself"
by Monica Sisavat 4 days ago