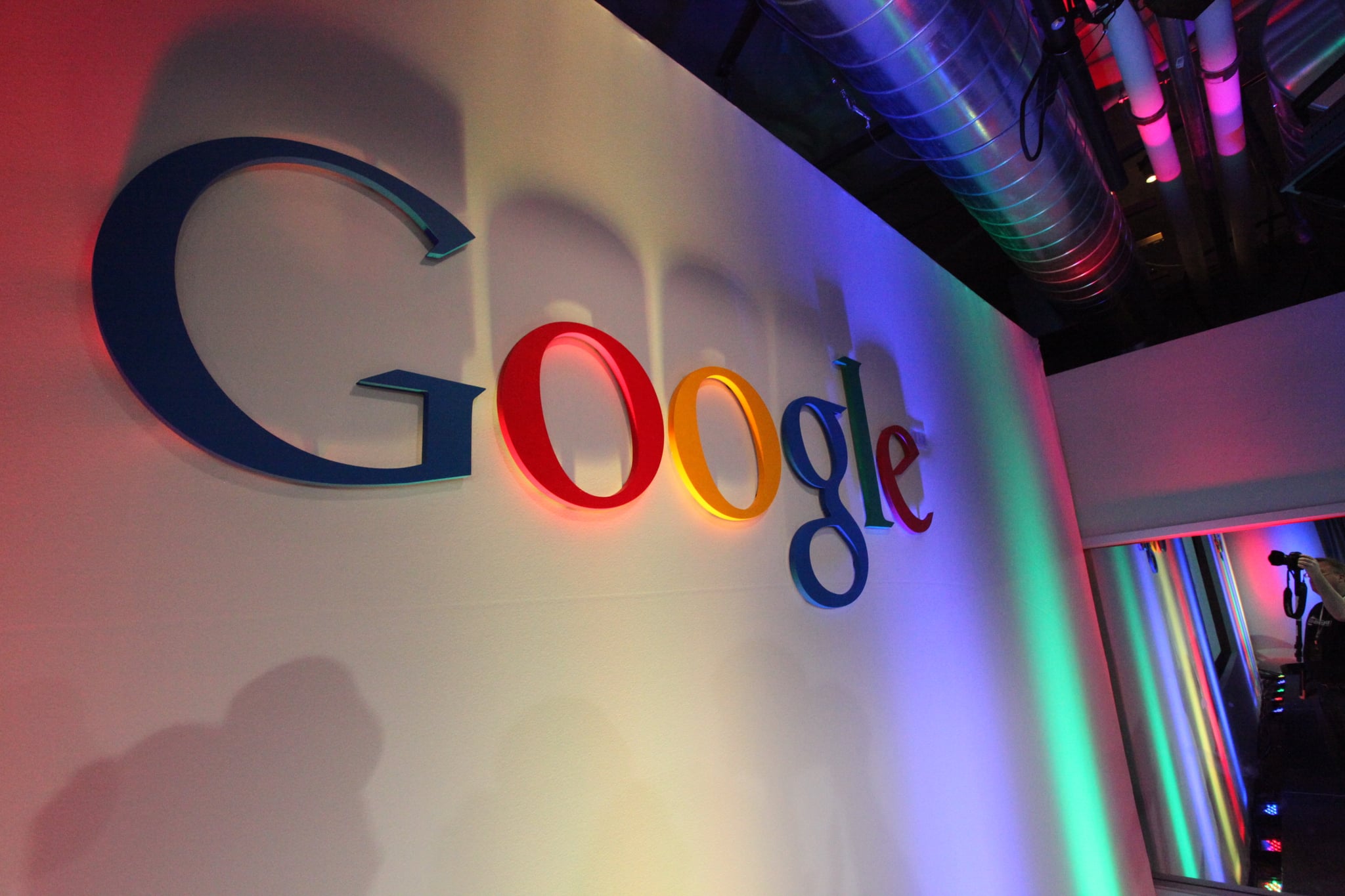 It's no secret that tech companies are embarrassingly behind the curve when it comes to gender parity in the workplace and the continuing pay gap for women. Tech giant Google is no exception, and in particular, the ratio is still heavily skewed toward men when you get to the top tier of senior employees.

However, the company has also been implementing new processes to both attract and retain female talent, as revealed in a recent examination by Julia Ward at Tvovie. Companies of all stripes — not just within the tech industry — would do well to implement these tactics when trying to hire and keep skilled female employees.

According to Google's data, fewer women than men were making it past the phone interview because women were less likely to flaunt their achievements, so interviewers believed they were unaccomplished. "Google now asks interviewers to report candidates' answers in more detail."

After learning that many of the women who turned down job offers at Google had only interviewed with men, the process was changed so that female candidates now meet with other female Google employees during the interview. More women are being hired as a result.

Employees nominate themselves for promotions at Google, but typically, women in tech roles at the company were less likely to advocate for themselves in this way. In an effort to change this, senior women at Google now host workshops to encourage other female employees to nominate themselves, and the rate of promotion for women has increased.

When Google was offering three months of partially paid maternity leave, it found that it was quickly losing its female employees who became moms. In fact, "the attrition rate for postpartum women was twice that for other employees. In response, Google lengthened maternity leave to five months from three and changed it from partial pay to full pay. Attrition decreased by 50 percent." 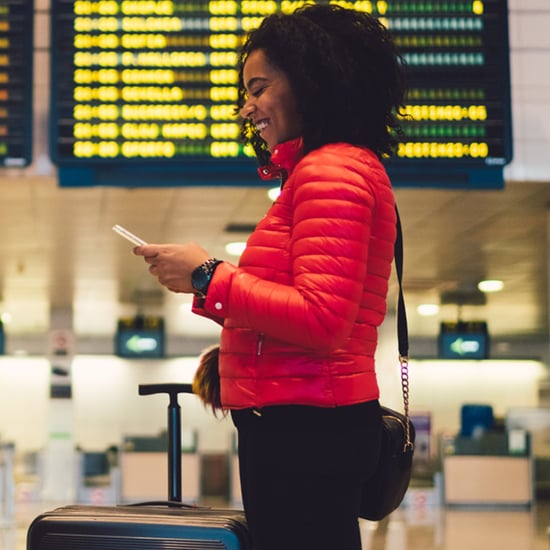 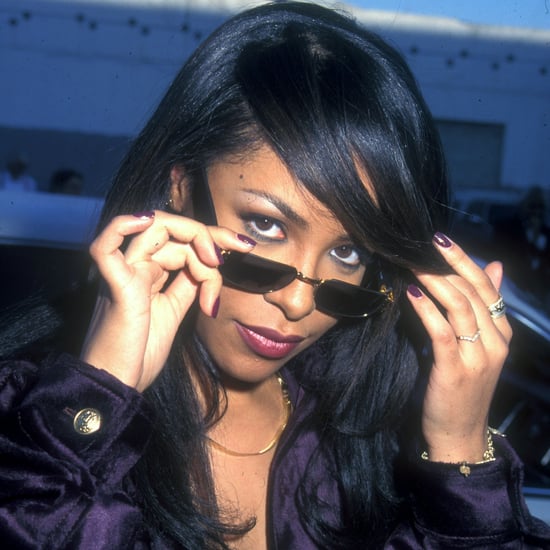 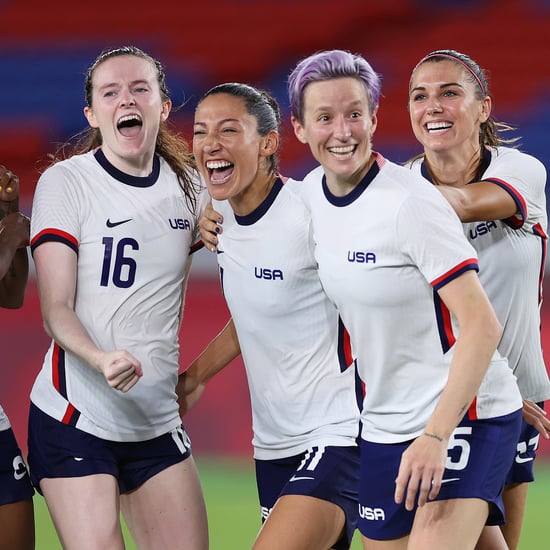 Sports
"We Did It!" US Women's Soccer Players Applaud $24 Million Settlement of Equal Pay Case
by Maggie Ryan 2/22

Tech Tips
Like an iPhone, You Can Change Your Google Chrome's Background and Theme
by Haley Lyndes 1/13

Astrology
Money Talks, and Your 2022 Horoscope Is Screaming
by Valerie Mesa 2 weeks ago