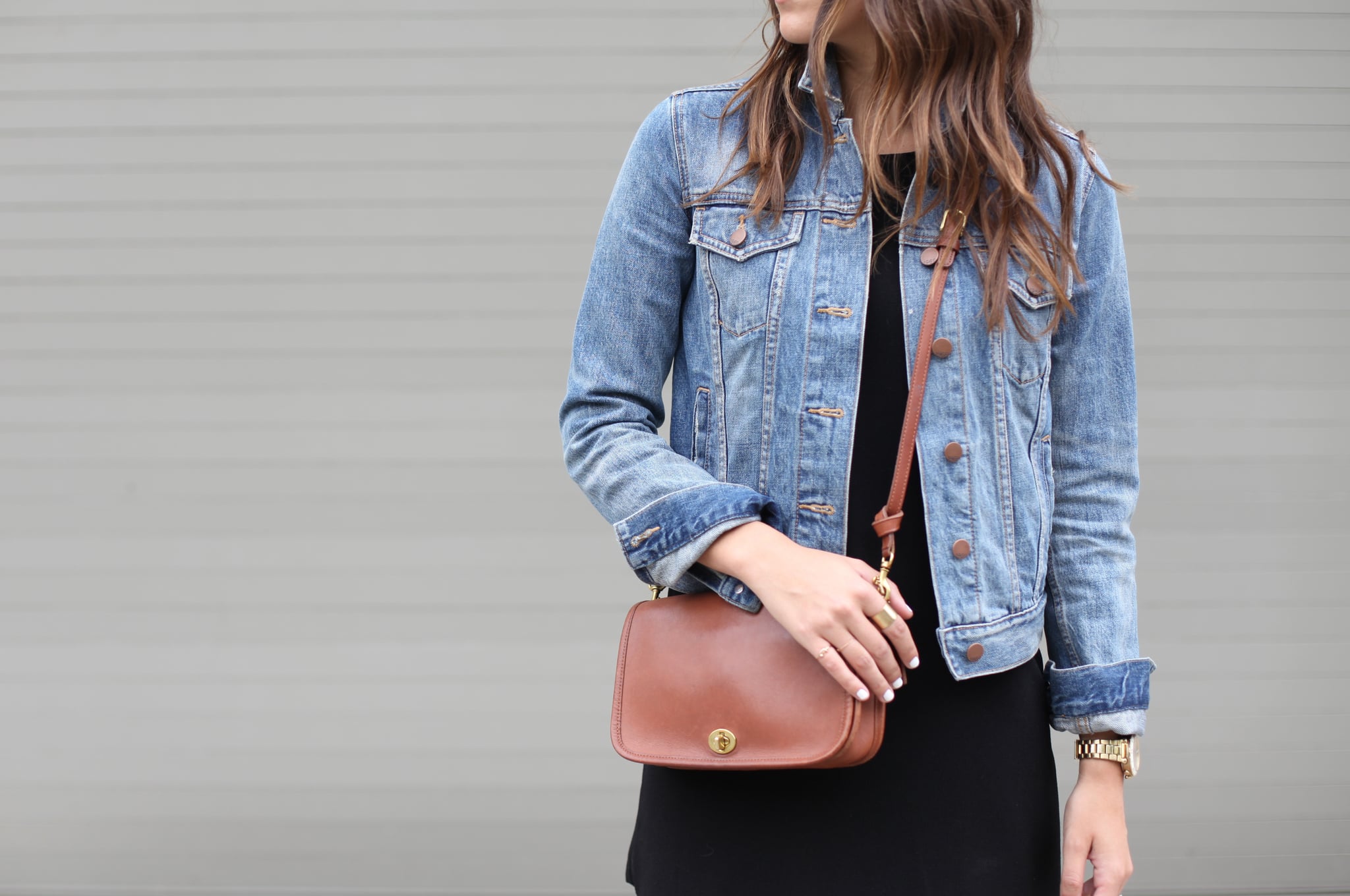 For far too long, women have been largely ignored in the world of investing — despite the fact that women are literally better investors than men. So what's the problem? Women — particularly millennial women — avoid investing for a variety of reasons, including but not limited to:

According to Sallie Krawcheck, cofounder and CEO of Ellevest, there is a gender investing gap, and it is a major reason women typically retire with two-thirds of the money men have. By not investing, women are missing out on hundreds of thousands of dollars — possibly even more — over their lifetimes, and the reasons for not investing mainly boil down to the fact that women feel intimidated by it.

Ellevest, a female-focused digital investing platform, works to dissolve the intimidation factor, starting with a free financial plan to identify your goals and no minimum sum to start investing. Chatting with Krawcheck recently, I discovered why these excuses women have for not investing are just that — excuses.

Part of the problem with investing — and most things Wall Street-related — is that it has been aggressively targeted toward men with an overwhelming "maleness" to the language, marketing, and imagery associated with it. "The industry is really fundamentally male both in terms of the maleness of the leadership teams, the maleness of the financial advisers, the maleness of the investment managers, but also in the details of it — the jargon and the complexity of it really speak more to males than the research tells us it does to females," Krawcheck explained. "The language of the industry has been war analogies, work analogies, 'beat the market,' 'outperform,' 'pick the winners' . . . You know, CNBC is — really, a lot of their programming is based on sports programming. So once you become aware of it, it's simply in the atmosphere of investing. The industry symbol is a bull, which is a phallic symbol. I'm not sure how much more direct you can get that this industry is for men than to have the symbol of a bull."

"Men invest to make more money and women invest as a means to an end."

What's more, too many investment advisers ignore the specific financial issues women face and the subtle differences in their approach to investing. According to Krawcheck, "We take into account that women live longer in our financial plans, we take into account that women's salaries peak sooner. . . . We spent hundreds of hours with women in our target market figuring out what kept them from investing and what would motivate them to invest. And we found some possibly subtle things, such as that men invest to make more money and women invest as a means to an end. And that can be, 'I want to start my own business in six years' or 'I want to retire well.' Men tend to focus on upsides, women tend to look first toward capital preservation — and then think about the upside."

These are two sides of the same coin: investing seems boring perhaps because you don't understand it much yet. But getting started is as simple as identifying a few things you want to do with your money someday and then asking an adviser to help you reach those goals. You probably already muse about your goals in some way or another on a daily basis: dreaming about what kind of house you'd like to buy, designing a cute logo for the small business you'd like to own, planning out your round-the-world sailing adventure. It all starts with a financial plan (for free) at Ellevest, and then "you get to play with it. 'What do I want to do? When do I want to do it? What if I want a condo instead of a house?' People tell us they have some fun with it." Nothing boring about getting playful with your dreams.

Excuse No. 3: "I don't have enough money yet to get started."

For some reason, there is a widespread misconception that you already have to be wealthy in order to invest, but it's simply not true. Some financial services will require a minimum amount to start investing, but Ellevest does not. It makes the idea of investing much more palatable if you feel like you can ease in with a few hundred dollars and then keep adding to your portfolio over time.

Related:
Settling the Confusion Between 401(k), IRA, and Roth IRA Accounts — Once and For All

It's true that there is some risk involved in investing. For a risk-free financial game plan, you could stick purely to saving. But keep in mind that your investment plan doesn't have to include a very high risk factor. Moreover, if you can find industry professionals who have been doing this kind of thing for years, they'll adjust your risk level for you. As Krawcheck explained, "We adjust the risk based on the information you gave us and based on the timeline to your goal and . . . over time as your goal comes closer, we change your risk. We target everybody to get to their goals or better in 70 percent of market scenarios. . . . Seventy percent of the time you'll be there or better, 30 percent lower — sometimes just a little bit lower — because of the increased risk awareness that women have told us they have."

Bottom line: It's understandable if you haven't been interested in investing before — it has seemed like an almost exclusively male thing to do. But f*ck that noise. Money is power, and women have been financially disempowered for, well, forever. Let's start changing that narrative, shall we?