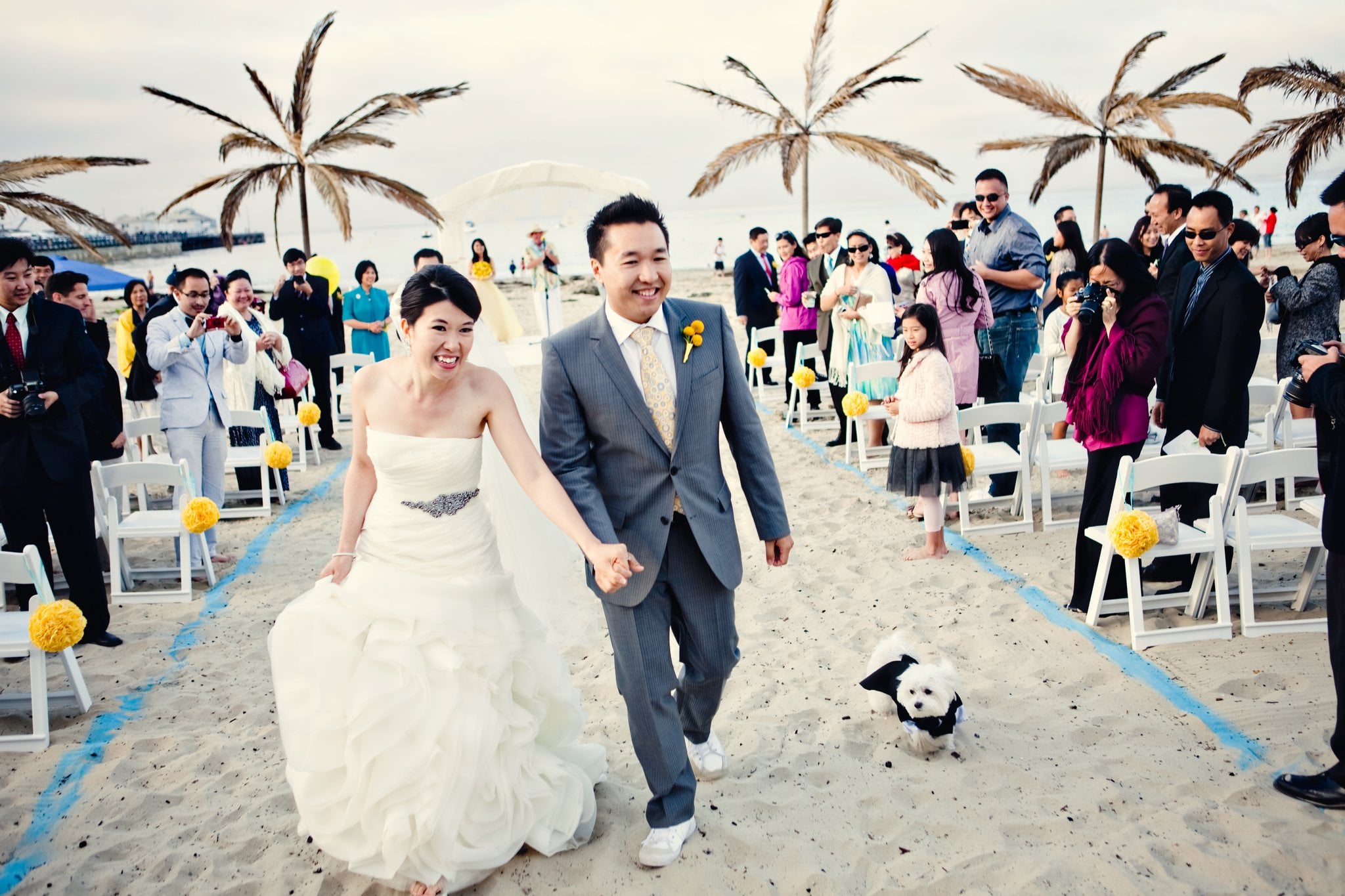 As more of my friends start to get married, it's hard to know what to budget as a guest. A hundred bucks? Three hundred? More?

Financial services business American Express recently compiled data to help us better understand how much guests cough up for the big day (check it out here). And let's just say, it's not too pretty.

On average, Americans are spending $703 per wedding this year.

So what's causing a wedding guest to fork over SO much cash? The items contributing to these total prices include airfare, pet/childcare costs, and attire for the event. Those dance-floor Snapchats require the perfect outfit, after all.

Perhaps the most surprising is the demographic paying the most. According to the research, high spending among millennials is an up-and-coming wedding trend. They're dishing out more than the average population by a whopping 27 percent ($893 on average).

As for the wedding gift itself, Americans can expect to pay an average of $127 on a relative's nuptials vs. $99 for friends who are tying the knot.

As for the bride and groom, the data show that over half of Americans (53 percent, to be exact) are throwing self-funded weddings. This explains why most married couples (55 percent) have incorporated some type of DIY project into their affairs, such as devising their own wedding albums, creating crafty centerpieces, and assembling guest favors.

At least guests can count on those favors . . . right?

Image Source: I AM LKC
WeddingMoneyWedding GuestsStudiesWedding Budget
Around The Web

Wedding
2020 Wedding? Add a Chic Face Mask to Your Wedding-Day Outfit
by Simrin Purhar 3 weeks ago