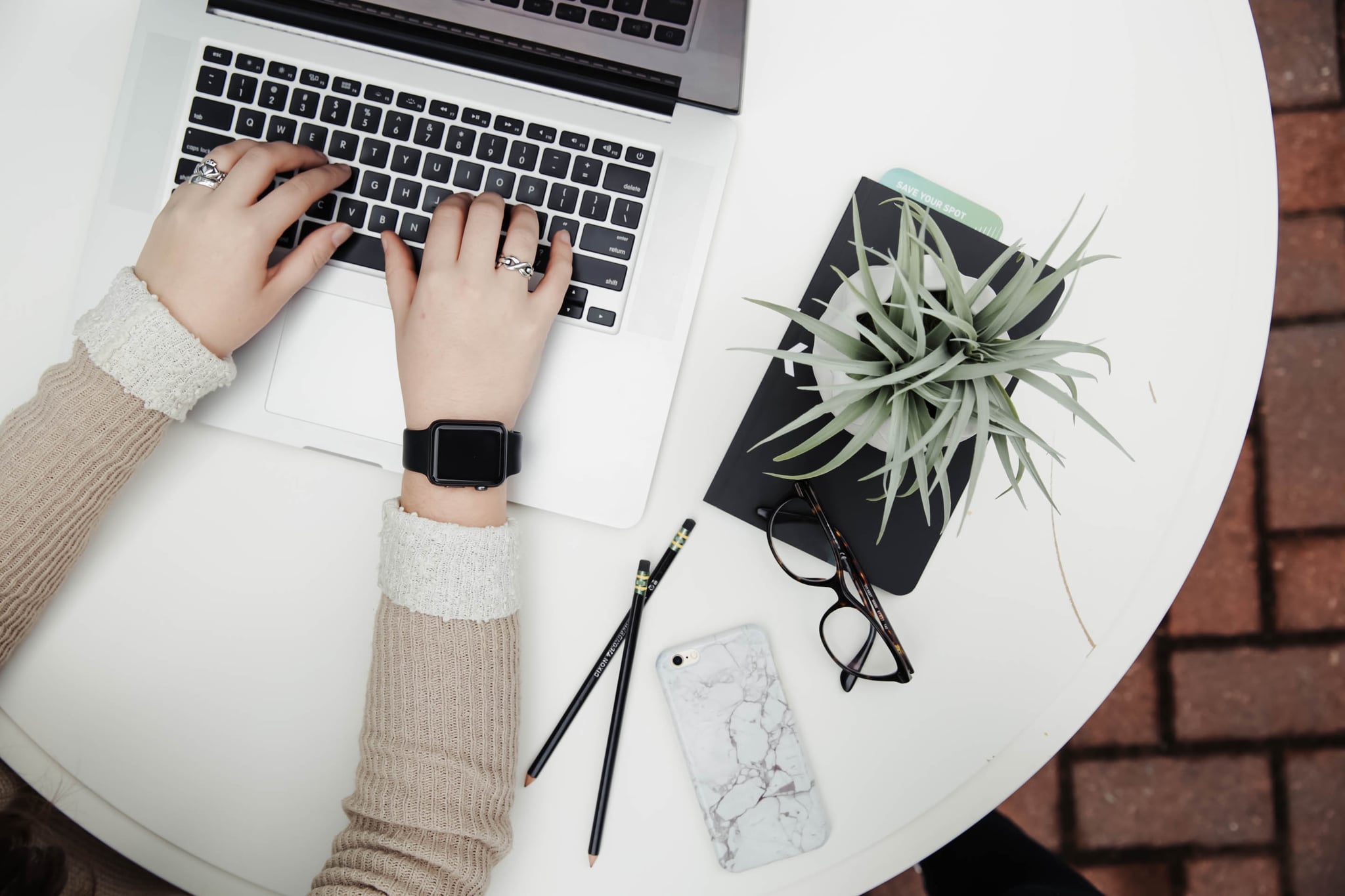 Several years ago, while working in publicity for a book publisher, we had a client traveling via private plane to New York City for a few days of media interviews. As the plane was in route, bad weather rolled in. The pilot decided to make an unscheduled landing a few hours outside of the city to refuel, knowing he would likely run out if things got held up for any reason.

My assistant received a call that night from the client and he quickly called me to let me know what was going on. We sat on the phone for the next several hours, trying to calm the client, who by that point had arrived safely into the city and would get plenty of sleep in preparation for interviews starting the next morning.

However, between our efforts to calm her and discuss the situation with the pilot, another call was placed from the client to our boss. When our boss arrived at the office the next morning, we were all questioned about the flight pattern and how we could allow this to happen. We found ourselves justifying our actions, explaining that we simply couldn't control the weather and that we agreed the pilot had done the right thing. The client had reacted as opposed to thinking things through, which in turn caused unnecessary stress for our entire team.

When you react as opposed to processing, you don't allow yourself the opportunity to see the bigger picture — in our case, our client was unable to see that bad weather had prevented her flight from landing on time and the pilot had enough sense to see what could have happened had he not stopped to refuel. We all could have lost sight of the bigger picture in the situation, but our team remained calm and stayed the course, defending what we believed was the right decision.

Sometimes it can be a challenge to step back and stay calm in the heat of the moment, but it's a skill that will serve your career well. Here are some strategies to help you keep your cool under pressure.

A quick reaction based on emotional charge will almost always result in more work, more conflict, and a mess to clean up. It's one of the most damaging causes of stress in the workplace.

I used to tell my team that reacting before thinking is like taking a boulder and dropping it in the middle of a pond, simply to see the ripple effect it causes. Nothing gets accomplished in those moments.

If you tend to react emotionally, take a moment the next time you feel yourself going there and pause. Force yourself to go on a walk and think about the perspectives of everyone else involved. Reflecting on where your colleagues are coming from will allow you to come back ready to collaborate and work toward a solution. Particularly if you're a manager, it's essential to help your employees feel heard, respected, and valued. The worst environment you can create is one where your team is waiting in fear for the next boulder to drop.

If you're dealing with a colleague who tends to be reactionary, learn to rise above his or her outbursts. The best thing you can do is stay calm and listen while brainstorming a solution. When you maintain your cool, you allow yourself to see the big picture and offer a helpful response which not only diffuses the tension, but also demonstrates your strength and leadership.

Related:
The 2 Best Tactics For When You Are (Inevitably) Interrupted at Work

2. Focus on the Solution

Have you ever been in a meeting where everyone is speaking over one another, trying to interject his or her voice and accomplishing nothing? Everyone is stuck on the problem and nobody's talking about the answer.

In these situations, don't engage. Instead, remove yourself from the whirlwind of conflict and direct your attention toward the solution.

My trick: Find a "concentration point." In my previous role, our boardroom had windows with a view of a new building being constructed. When I found myself getting pulled into an argument in a meeting, I looked out the window and focused on the builders at work. It was the only way I could block out the noise and hear my own thoughts. Once you're confident you've found a solution, join the conversation. You'll walk away knowing you stayed above the fray and your colleagues will recognize your contribution.

If you're constantly feeling behind on deadlines or under the gun at work, you're much more likely to respond emotionally to conflict or mistakes. At the beginning of each week, block off time every day in your calendar — it can be the same time each day or a variety of times, as long as you save it completely for yourself.

Use 30 minutes to recharge: schedule lunch with a friend, go for a walk in the park, run a personal errand. If you don't have time to leave the office, commit to at least closing your door (or if you don't have an office, popping on some noise-canceling headphones) and unplugging for a few moments. You'll be refreshed and ready to focus on the task at hand.

Block off another hour designated as "task time." Let your colleagues know you're not available for calls, meetings, or chit chat. Use this time to respond to emails, complete any to-dos that have arisen during the day, and address anything else that stands between you and your commute home. You'll be amazed how much you can accomplish in a small amount of time when you don't have all the distractions. Allowing yourself this dedicated time helps open the rest of your day and ensures that when it's time to head home, you can leave work at work.

There will be times when you feel emotional, particularly when the stakes are high for your career.

If you believe in something strongly — that you're the right person to take on a new contract or that you deserve a promotion — don't go to battle without your armor. Preparation can help you stay focused while fighting for something you really want. Think about the result you want from the conversation. Have your strongest points noted on a piece of paper and stick to them. Don't get personal and stray off topic — you risk letting your emotions lead you as opposed to approaching negotiations with facts.

Removing the emotion from work is possible, but it takes practice and intention. When we find ourselves off-center, we tend to react and later regret the behavior. By following some of these simple tips and putting them into practice, you will see a shift take place and realize that by doing so, you are creating a career that works for you.