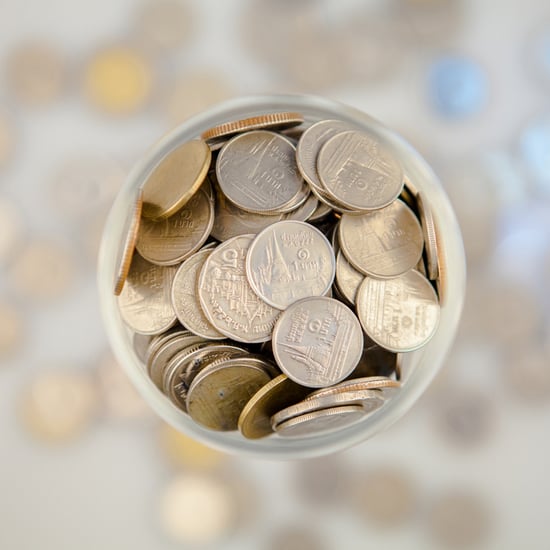 Everyone has a strong opinion on the proper way to tip — but is there one right answer for every confusing tipping situation? We polled readers to find out, and here's what they had to say.

You should still tip at a restaurant with bad service. Even if you received poor service, 54 percent of readers believe you should still leave something for the waiter. Only 17 percent wouldn't leave a tip, while 29 percent tip depending on the situation.

You can choose to tip or not tip attendants in full-service gas stations. There seems to be a split in opinions in this situation. About 50 percent say that you don't need to tip, while 39 percent say you need to, and 11 percent occasionally tip.

You don't need to tip the mail carrier. An overwhelming amount of people — 91 percent — don't tip their mail carrier.

You don't have to tip the barista. Forty-five percent of people don't tip their friendly barista, while 36 percent tip occasionally, and 18 percent do all the time.

You don't have to tip whenever you see a tip jar. Leaving a tip in the tip jar is up to you. Almost half of the people polled don't leave tips because they see a tip jar, while 46 percent of people do occasionally drop cash in the jar.

You don't have to tip when picking up takeout. No one's delivering the food or serving it to you in the restaurant, so it's not necessary to tip when you're picking up food to go.