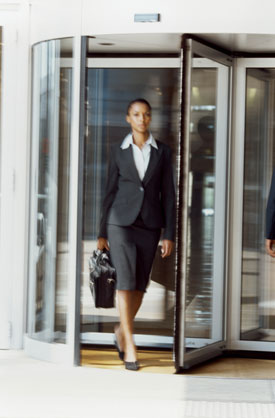 Earlier this week, Jet Blue flight attendant Steven Slater became (in)famous — and ended his in-flight career — when he was forced to deal with one rude passenger too many. After being cursed at and hit in the head with a suitcase by the offending passenger, Slater took to the intercom, let loose some profanities of his own, grabbed a beer from the beverage cart, activated the emergency evacuation chute, and slid away. Slater’s not exactly home-free — he was arrested later at his house in Queens and held on bail until last night — but I’m guessing his little episode felt pretty good in the moment.

At some point in our careers, most of us have probably fantasized about having a Jerry Maguire-style freak-out at work, but have you ever acted on it? Give us the details below! 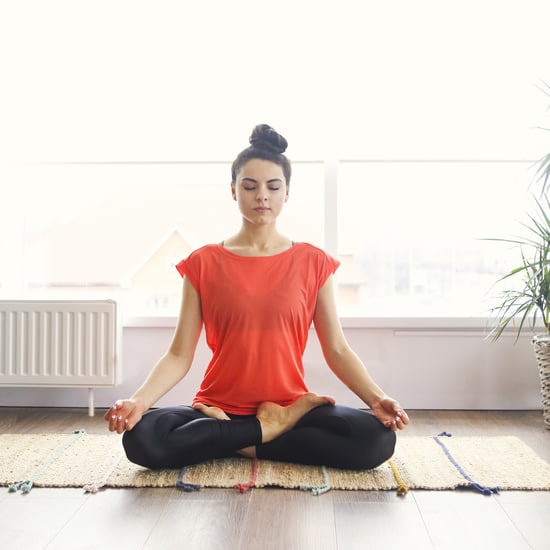 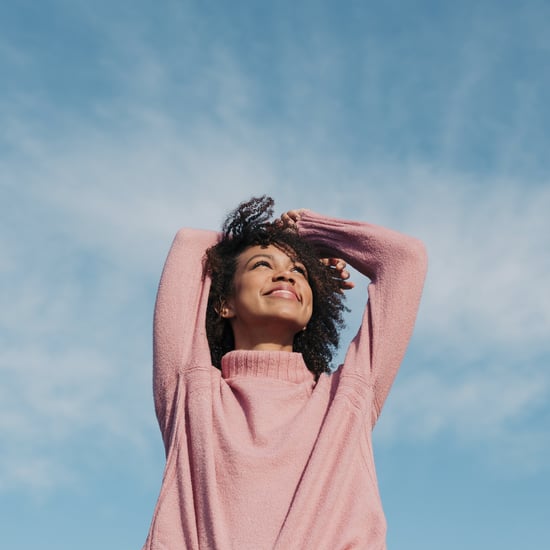 Healthy Living
7 Tips For Feeling Happier Every Day, Straight From Therapists
by Caitlin Flynn 1 week ago 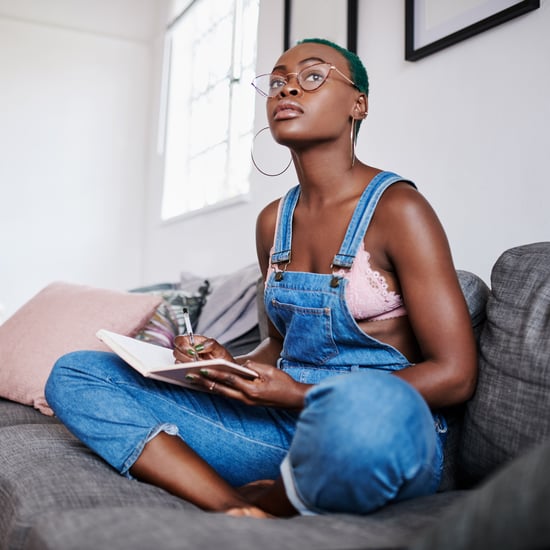 Healthy Living
If You're Having Trouble Processing Trauma, Try This Journaling Technique From a Therapist
by Samantha Brodsky 2 weeks ago 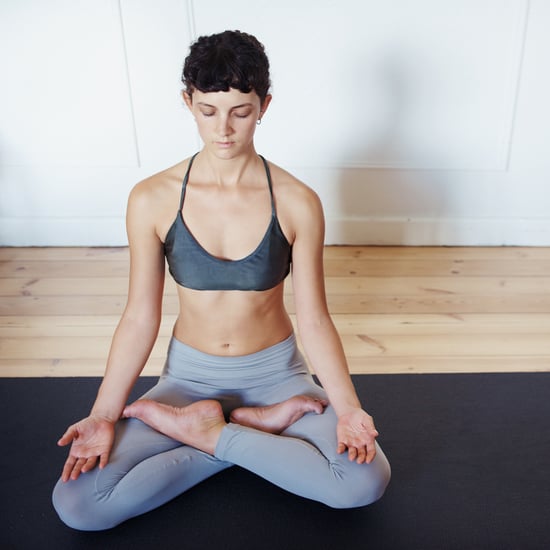 Healthy Living
I Was Overwhelmed With Stress, So I Tried This 3-Week Meditation Plan From Beachbody
by Maggie Ryan 1 week ago 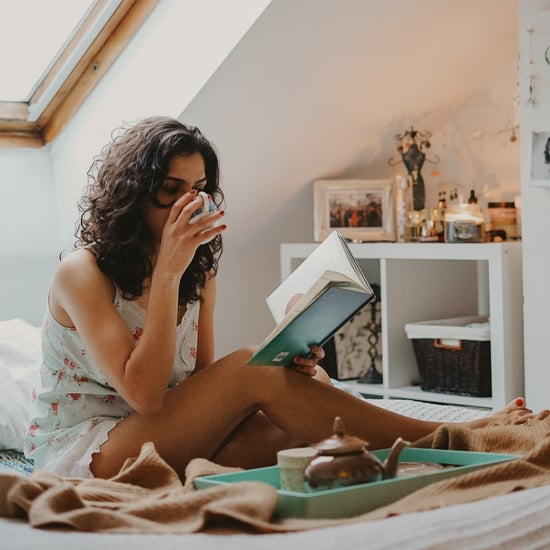 Healthy Living
I Had Adaptogens Every Day For a Month, and I Didn't Expect to Feel This Good
by Camila Barbeito 2 weeks ago