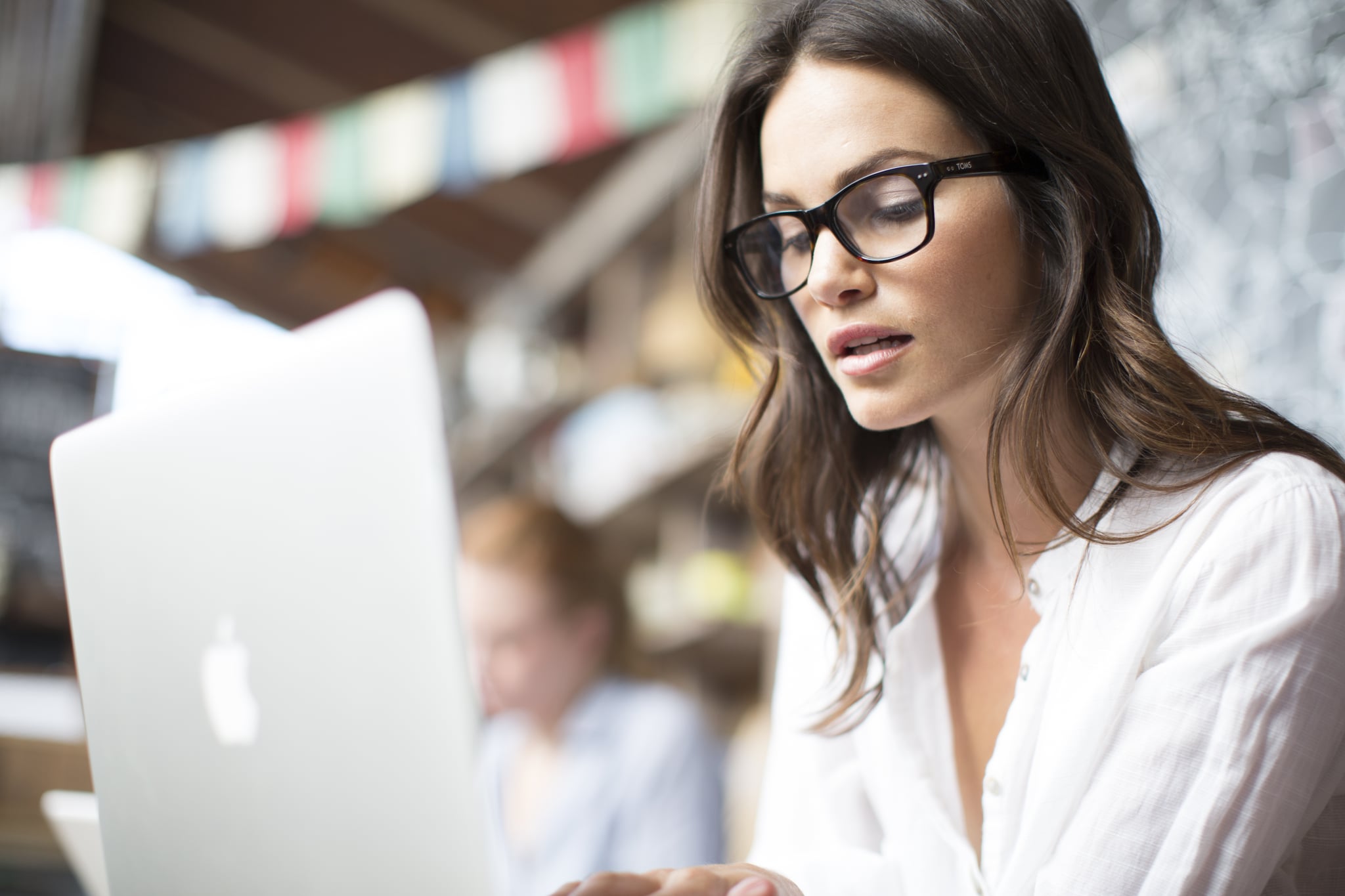 While workplace equality has come a long way in the past few decades, there are still many changes to be made. Unfortunately, women often fall victim to male-centric attitudes and policies in various career fields, which is particularly discouraging when job hunting. To navigate the job market with confidence despite such obstacles, women can one-up the competition by educating themselves on common pitfalls. Heed these dos and don'ts that oppose career-inhibiting sexism, and male-dominated job fields may just become female friendly:

1. Don't Be Afraid of Rejection

In a society where so much is already pitted against them, women tend to steer clear of challenging pursuits more often than their male counterparts. Thanks to the shockingly common notion of female inadequacy — seen everywhere from sports ("you throw like a girl!") to politics — many girls grow up afraid to try new things for fear of proving these beliefs true. Don't allow this unfortunate attitude to carry over into your career hunt! Remember, you miss 100 percent of the shots you don't take.

We all do it: supplement our speech with "like" and "um," then raise our voices at the end of sentences so that our statements sound more like questions. While this common bad habit results from a society in which women have historically been ridiculed for their opinions, overcoming uncertain speech patterns presents a confident front that impresses potential employers. Speak with conviction and be amazed at how much it improves your professional life and your personal one.

When a Hewlett-Packard report indicated that women don't feel confident applying for work unless they're 100 percent qualified (compared to men, who feel confident at 60 percent qualification), the statistics garnered major attention. When questioned about their reasons for not applying to specific jobs, 15 percent of women responded: "I was following the guidelines of who should apply." Only 8.5 percent of men responded similarly. Harvard Business Review explained this trend by citing societal expectations of women, stating, "given how much girls are socialized to follow the rules, a habit of 'following the guidelines' was a more significant barrier to applying for women than men." When applying for work, don't play by the rules; apply for the jobs that you want. If less-qualified guys can do the job, why not you?

In a University of Texas study, graduate researchers found that women undernegotiate for their own salaries. When negotiating on behalf of a friend, female subjects negotiated on par with their male counterparts . . . but for their own salaries, many settled for substantially less pay. Rather than hesitating to demand high pay for fear of damaging your reputation, remember that your work is just as valuable as male employees' — you deserve equal pay and need to fight for it. The key to pleasantly demanding higher pay lies in employer benefits; it's best to negotiate your salary in a way that aligns with the company's needs.