Going into an interview can be pretty stressful, and for the most part, being as transparent as possible is your best bet. There are, however, just a few exceptions to the rule — read more from our friends at Business Insider. 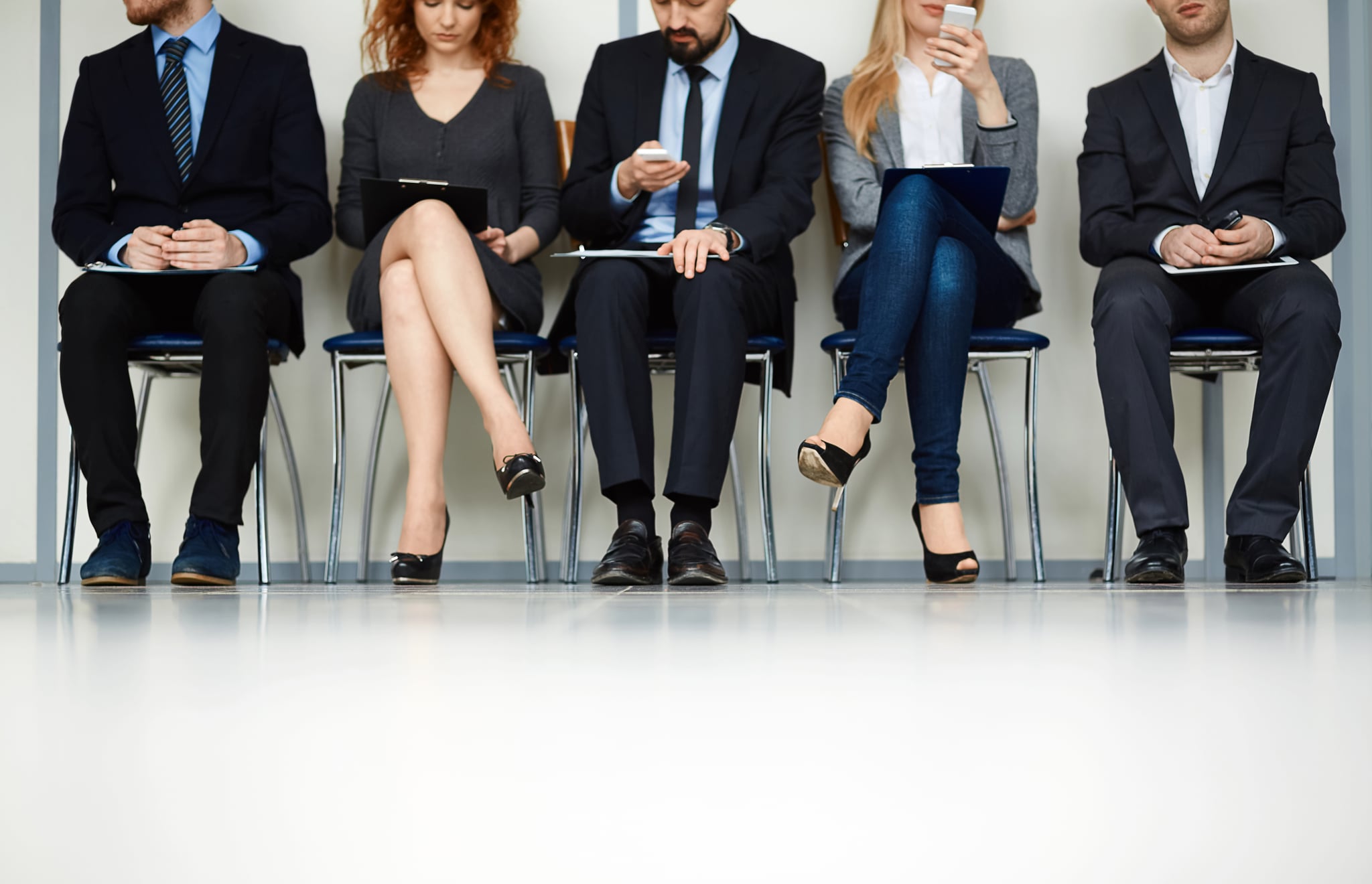 We've all been warned at some point: "Never lie in a job interview!"

"There are definitely some lies that you will likely have to tell in order to get hired for a new job," he says. "You certainly shouldn't lie about abilities that you don't really have. There's no point in being hired for a job that you can't actually do."

You also shouldn't lie about working somewhere you haven't or obtaining educational credentials you haven't actually earned, he adds: "These are easily confirmed in background checks and tend to come out in the end."

But some half-truths, exaggerations, or white lies on your résumé, application, or in an interview are OK, he says.

Here are a few that are acceptable in certain situations:

1. Yup, I've only worked at these three companies

"If you've worked somewhere for a very short period of time, or where it ended badly — you were fired for cause, or burned bridges on your way out — leave it off your résumé," Harris says. "A résumé doesn't have to be a comprehensive list of everything you've done. It's a marketing tool for the job you want. So just list the relevant, positive experiences."

2. I loved everyone on the old team

Nobody likes everyone, and there are probably some difficult personalities at every workplace.

"However, you should tell every future employer how great the staff was at your previous job, and how it was a privilege to work with such great people," he suggests. "Anything else will make you sound like a complainer and potentially a problem personality yourself."

If your real passions are beer, popcorn, and Netflix, you should probably not mention those in your job interview — unless, of course, you're applying for a job with Netflix, Pop Secret, or Sam Adams.

"If you're going to list interests at all on your résumé or discuss them in your interview, make sure they relate directly to the job or the culture of the company you are applying to," says Harris. "Does the company page include photos of the team on charity mountain bike rides? If so, your interests include mountain biking and charity fundraising."

4. My last boss was the greatest

The most common reason people leave jobs is because of their relationship with their manager, but that's not something you can confide in a future boss.

"Say your old manager was a great leader and you learned a lot from them," he advises. "Bad mouthing your old boss will have the potential new one wondering what you'll say about them next."

5. I am considering leaving my job because this opportunity seems too great to pass up

The real reason you're leaving probably has something to do with the boss, the coworkers, the work itself, the commute, or the money.

"But that's not what you say," Harris says. "Tell your potential new boss that it's because this opportunity — the one at their company — came along. It's the career move you've been waiting for and you are passionate about working for them specifically."

You shouldn't make something up — but you also shouldn't necessarily share your actual greatest weakness.

"Everyone lies when answering this question," says Harris. "That's how the game is played. You don't honestly say that your greatest weakness is inattention to detail or accepting feedback gracefully."

Instead, share a weakness that doesn't actually affect your ability to do the job at hand, and explain how you're working to improve it.

"This shows that you are self-aware and proactive," he adds.

Harris says that these are the kinds of lies that you are very unlikely to be caught for. But if you do get caught in an outright lie, apologize, he suggests.

"Explain that you were so passionate for the role that you stretched the truth in order to get the chance to prove what you could really do on the job. You may still be cooked anyway, but it's worth a shot," he concludes. 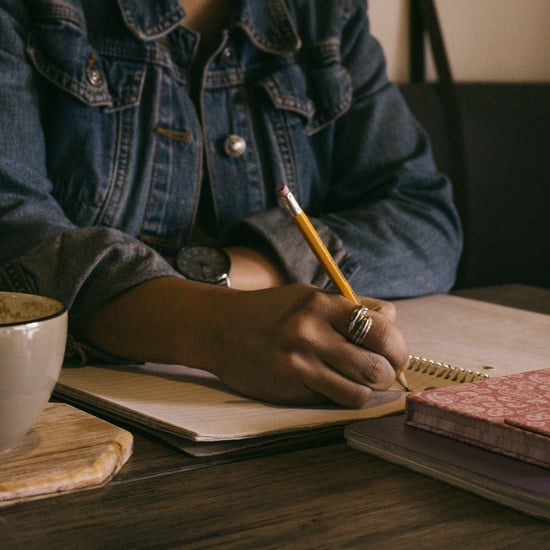 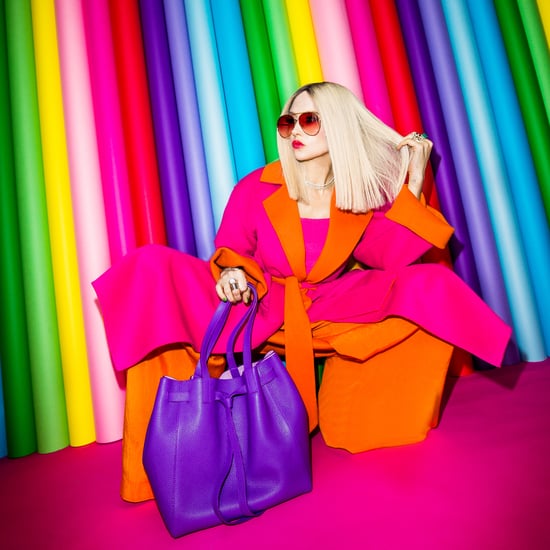