Parents are in an uproar about the recently released TokiDoki Barbie ($50), because they're saying her tattooed look is a bad influence on children. The doll is actually a collector's item aimed for adults, and wasn't made for kids in mind. Everyone slips up sometimes, and I think Barbie can redeem herself by continuing to make great career choices. After all, Barbie was president even before Hillary Clinton ran for office. Read on to find out what other cool careers Barbie had. 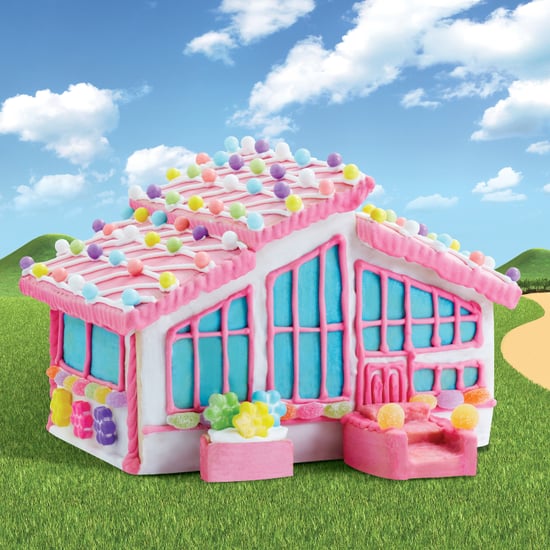 Holiday For Kids
A Barbie Dreamhouse Cookie Kit Exists, and My Inner ’90s Kid Is Thriving
by Alessia Santoro 2 weeks ago

Tweens and Teens
There's a New Barbie Baking Cookbook Coming Out, and Our Mouths Are Watering
by Murphy Moroney 10/08