This question originally appeared on Quora: How do you win at office politics? 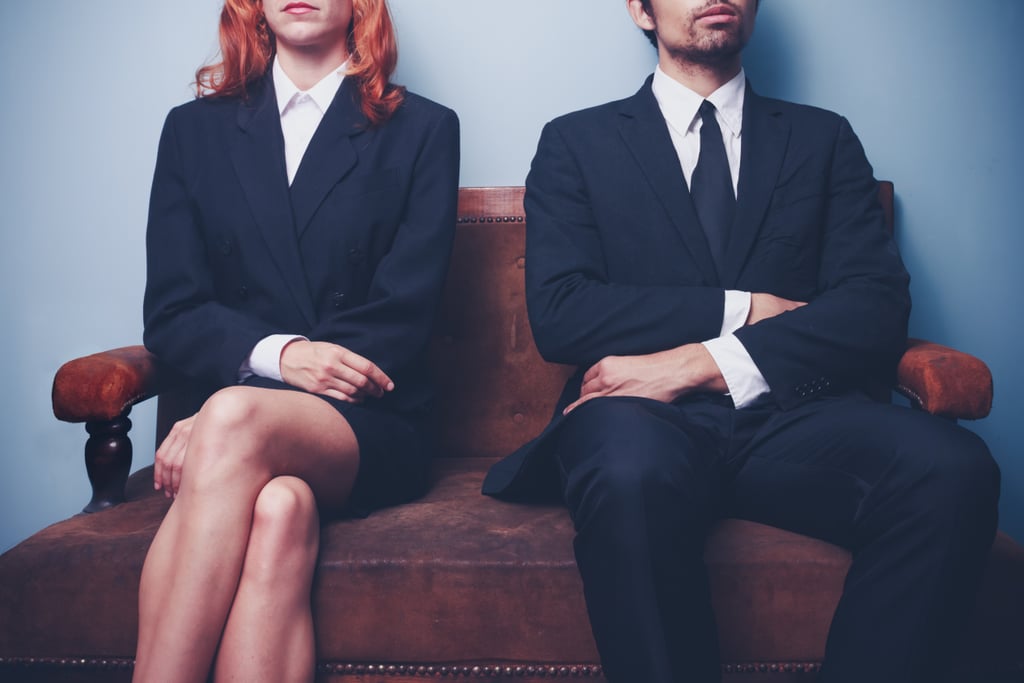 There's no easy answer, but the mistake most people make is that they let their guard down. Supposedly "informal" environments are the most dangerous. The politics in these startups are often far worse than in conservative, larger companies. Often, permissions are given to do things that are actually harmful to a person's career. People (even managers) will egg you on up to and beyond the event horizon of a ruined career, because you're allaying their ennui.

1. Avoid activities that serve no purpose.

I screwed up on this one, by posting on a mailing list ("eng-misc") at Google. The best-case outcome is that you establish that you put a low value on your time. When you're at work, always have a purpose, or appear to have one. The sideshows are for losers, to make existence at the bottom more bearable. Never take part in plebeian bullsh*t. The worst-case outcome is professional humiliation, because societies and substructures that have no purpose devolve into interpersonal nastiness. If you don't have anything else to do, figure out what you want to do and get better at it. Sit down at your computer and read. You'll probably never get fired for reading machine learning papers on your computer (you'll stay out of trouble, with your head down) but you will get pushed out or demoted (eventually) if you project low status, and putting a visible low value on your time has that effect.

2. "Informal" environments are a lie.

Most people wouldn't be comfortable with 20 strangers in their house, but we have to deal with the curse of having strangers in our careers. This is uncomfortable and stressful and many workplaces like to pretend that it's not the case, thereby encouraging people to behave in "laid back" (read: unguarded and socially unacceptable) ways. This makes it easier for management (it's easier to tell who to fire) but it's not for the worker's benefit. Never let your guard down. Complainers (even justified ones) and blowhards still get shot in the head, in these "informal" environments. It's just not publicized.

Be aware of what's going on, but don't get involved. You have to be above that nonsense. If you don't have actual work to do, you still want it to seem like you do. Don't ever be seen hearing gossip by anyone but the person telling you the news. Once the gossip gets repetitive, stop hearing it. You have better things to do.

4. Up or diagonal. Always have a goal and a purpose.

Be aiming for better things. But don't necessarily fixate on one vector. If your goal is to take your boss's job, then you're competing with him and you won't win. You're better off to keep an open eye for up-and-left and up-and-right. Once you can find a vector that doesn't conflict with anyone else, follow that. Put three hours per day, if you can, into work that advances your own career goals (learning new skills, networking) but avoid doing it in a showy or threatening way.

People will readily show enthusiasm for ideas and activities that are actually harmful to your career. If you stand up in a town hall meeting and tell the CEO that your company's health benefits or stock option plan are shit, you'll get a lot of high-fives and congratulations (from people who don't matter, mostly; and, sometimes, malevolently from people who do). They "like" you because you're (stupidly) fighting their battle, but they won't have your back. Don't put yourself out there without genuine support (i.e. people will take career risks to defend you, and would possibly follow you if you had to change companies).

6. Many people are slimeballs, but don't be one.

There are plenty of unethical people who do very well in business, if you are unskilled enough in office politics that you need to read advice on the Internet, you're not going to become one of them. Better to develop a reputation as a straight shooter by being one.

Don't overdo it. You don't want to be seen as weak, but don't try too hard to appear strong, because the latter will have the opposite effect. If you work in an environment where you wouldn't be the only person wearing a sport coat or even suit, then wear one. A tie is a socially acceptable way to wear a sword (a symbol of freedom). A suit means you are properly armored. It's not comfortable, but you shouldn't be too comfortable at work.

What was Obama like at Harvard?
Do you have to be rich to travel the world?
What is the sweetest thing that someone has ever said to you?
Flight Attendants: What are the weirdest things flight attendants have seen in their line of duty?