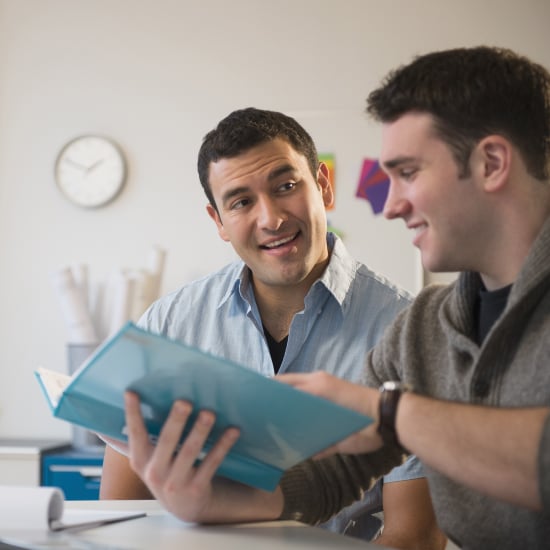 Many are giddy over the Supreme Court striking down the Defense of Marriage Act, because it means the marriages of same-sex couples will be legally recognized by the federal government. A huge advancement for the LGBT movement, this move will grant some really great personal finance benefits for the wedded couples. Here are some changes to be aware of.

Image Source: Corbis Images
MoneyLove And MoneyLGBTQ+Taxes
Around The Web

Books
Robert Jones, Jr.'s The Prophets Is a Refreshing New Take on the Great American Novel
by Murphy Moroney 1 week ago