For us modern women, it's hard to believe that only a few decades ago, women struggled for equality in the workplace, and it was common for women to marry young and become stay-at-home mothers. However, in today's society, women are often placing their careers first and finding it hard to find lasting relationships. If you think your career is what makes you a catch, think again! We recently spoke to April Beyer about her career as an expert relationship coach and matchmaker. She offers us this savvy relationship advice for career-oriented women, so we can avoid the many pitfalls that are keeping modern women from having successful relationships. 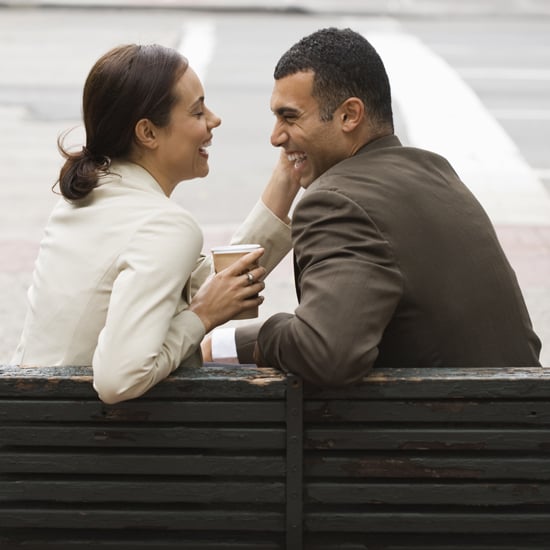 SavvySugar: Could you tell me some of the key mistakes savvy, business women are making in relationships? Do you consider splitting the bill or being financially independent things that are unattractive to men?

Click here to find out what makes you a catch.

I was with my niece who had just turned 21, and she was dating a guy who was a year or two older than her. I went to the movies with them. They got up to the front of the line, and he wanted to treat her to a movie, and she pushed him out of the way to pay for the movie. What was so cute is this young, 23-year-old guy looked at me with such a strong look. In that moment, I knew what he was thinking. It didn't win her any favors by doing that. She thought, "Well, I'll do this so he thinks I'm a partner. He thinks I'm competent and strong and independent." It was lost on him, because he wanted to treat her. He wanted to feel like he was courting her. He wanted to feel like a man.

I think a lot of women, especially young, savvy, smart, sophisticated women think that their career, résumé, independence makes them a catch. That's not what makes you a catch. Those are just toppings on the beautiful person that you already are. The men who come to me aren't asking for independence. They aren't saying, "Make sure she's well traveled. Make sure she has a lot of money in the bank. Make sure she's successful and educated." It's nice if she has those things, but they are not at the top of a guy's list, especially if the guy is marriage-minded. We can't wonder what men want, because you are going to be tossed around like a rag doll if you do that. You will be constantly confused, and you won't know how to go through the generations of your romantic life, because you are just trying to react instead of just acting. That's why it's most important for a woman to decide what it is that she wants and needs. How does she need to be treated? Let everybody respond in time. You set the stage.

SavvySugar: What qualities should a woman bring to a relationship?

April Beyer: She should bring honesty, family values, and compassion. She is feminine, supportive, and an awesome communicator. For women, I do believe we are the leaders in communication. If you want what you want, you must learn to speak up. It's framing. Learning to ask for what you need and want is key to a woman's happiness. You can't assume a man is going to know what you want and need. When I met my husband, he actually congratulated me for the fact that I told him what was important to me and how I needed to be treated. I was very honest and direct with him, and he appreciated it. According to him, he had never met a woman who was able to be that honest.

It's framing. You don't communicate it with anger or fear. You aren't manipulative with it. It's really just honesty. I think it really comes from good self-esteem and confidence in who you are (and I'm not talking about your job or the money in the bank). Just in who you are — you are able to ask for what you want and need without fear that someone is going to leave you if they can't provide it. I think when a woman is able to do that, she has arrived. She is ready. 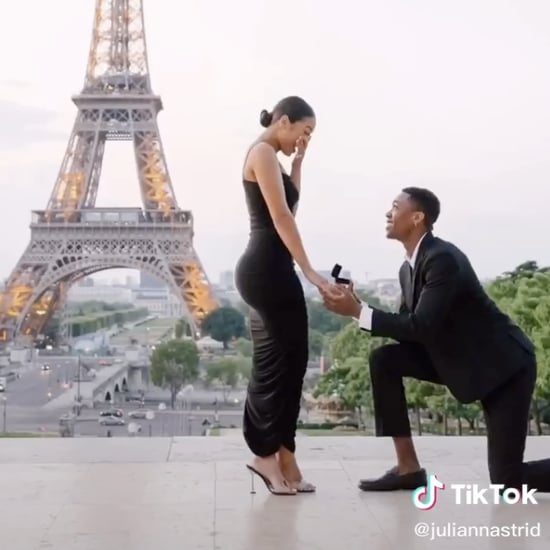 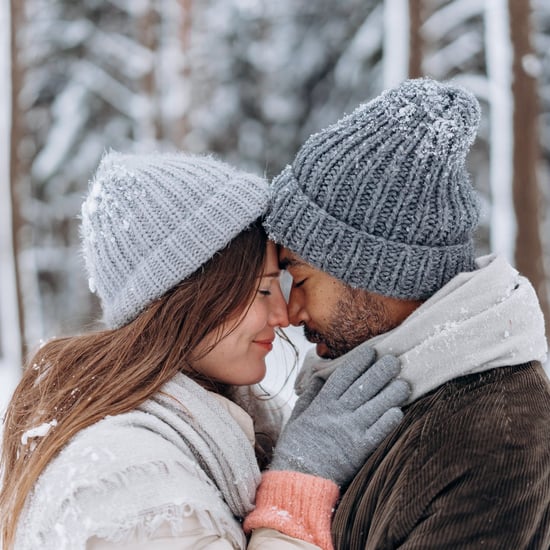 Love
How to Love Your Partner in Ways They Need Most, According to Their Enneagram Type
by Ashley Broadwater 1/26