Nowadays your phone can basically be your life source, but making a call can still be terrifying. Don't fret! Our friends at Business Insider have some great tips and tricks to help you overcome that fear of the phone call. 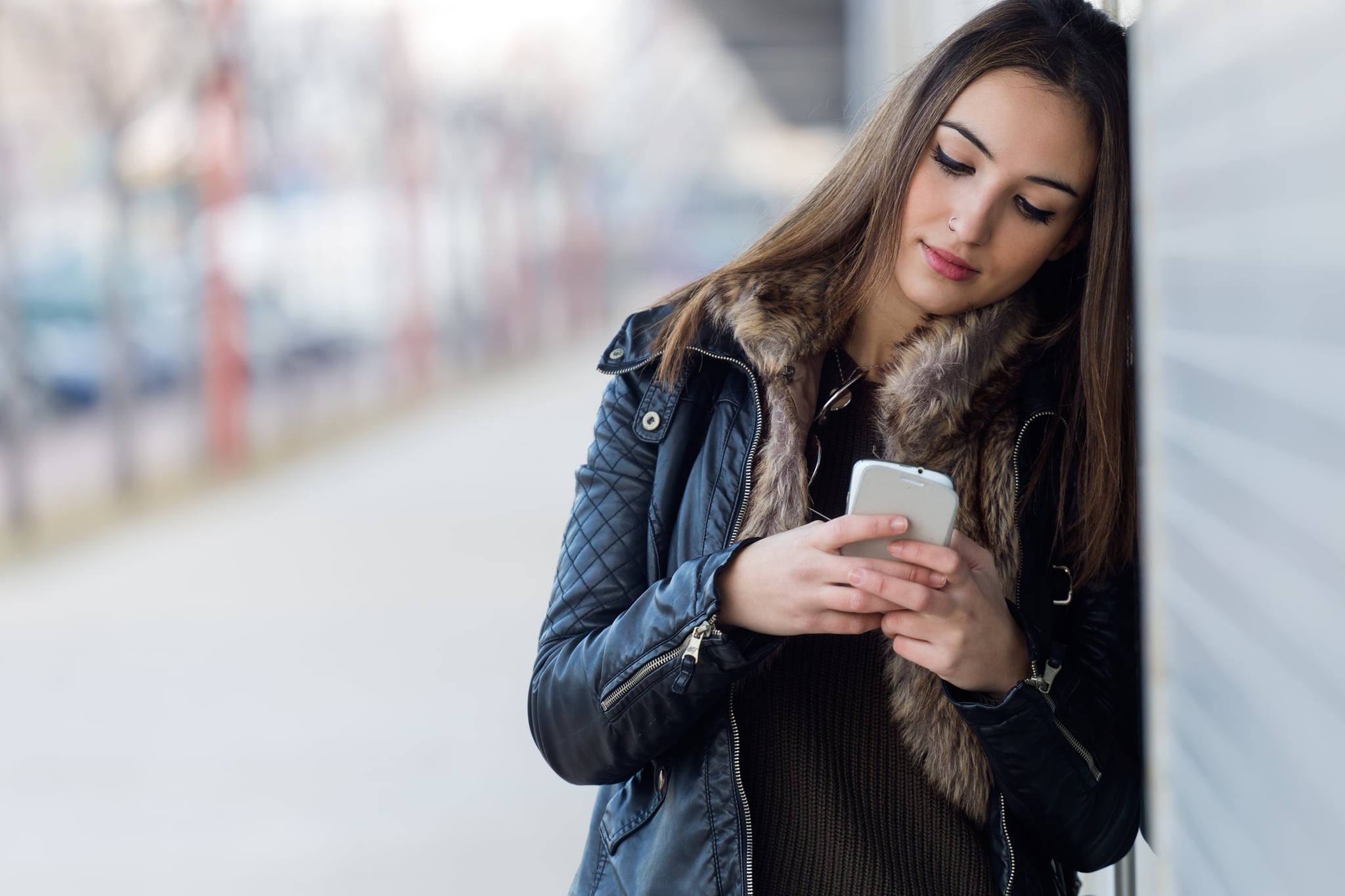 Millennials have a reputation for being married to their phones: we text on them, we email on them, we navigate with them, we order Seamless on them, and then we play Candy Crush on them while eating our app-ordered Pad Thai.

According to the Millennial Generation Research Review, 80 percent of us even sleep with them.

But there is one thing many of us do not do on our telephones: Talk.

"The phone feels bizarrely invasive to me these days," one 29-year-old writer tells Business Insider.

According to a 2013 Wall Street Journal article, millennials see the phone as "an interruption" — picking up the phone "without emailing first can make it seem as though you're prioritizing your needs over theirs."

For a generation who spent the hours after school Instant Messaging, calling can feel foreign — and presumptuous. "They don't want to wing it," complains writer Sandy Hingston in Philadelphia Magazine.

But according to Heidi Grant Halvorson, social psychologist and author of No One Understands You and What to Do About It, millennials aren't wrong — there is something intimidating about the telephone.

But it's also true that telephone anxiety transcends generations. "Whether you've talked on the phone a lot or not, you still have to respond in the moment," she explains. Without the option of editing yourself, "you're more vulnerable." In other words, if the phone feels high-pressure, that's because it is high-pressure. "You have to respond immediately, so there's a greater likelihood you'll choke."

Unfortunately for the phone averse, we all have to get over it, because, as psychologist Ron Friedman, founder of Ignite80 and author of The Best Place to Work: The Art and Science of Creating an Extraordinary Workplace notes, phones are still essential to success. "If you want to be in a leadership position, you're going to have to get good at live interactions," he says. That means dialing.

And if dialing stresses you out? The good news is that you are not doomed to a life of ring-induced anxiety, Halvorson and Friedman assure us. Here's how to overcome your fear of the phone:

"When miscommunication happens in texts and emails, it's not random," she explains. "It's almost always in the direction of 'you came off across like more of a dick than you meant to.'"

There is a time and a place for everything — again, email is great — but when you're trying to build relationships, "it is essential to get on the goddamn phone." Or at least, to get on the phone sometimes.

Commit to making the call in advance.

Here is an if-then plan: "If I have bad news to deliver, then I'm going to pick up the phone." That's it. "It's not rocket science," Halvorson says. "People look at that and go, 'there's no way that can be that useful.'"

That's because an if-then plan allows you to stop relying on willpower — a notoriously unreliable method of making yourself do things you don't really want to do. "Willpower comes into play when we don't know what to do, and we're figuring out 'should I call, or not? Should I email?'" But you won't have those questions anymore, because you've already decided: you're calling.

Open with a question.

"Starting with a question is a great warmth indicator. I'm saying that the first thing I'm interested in is you," Halvorson says. Instead of barreling into conversations with your agenda, start by putting the focus on the other person. If you know them, follow up on what they've been up to since last time you spoke. "Hey, I remember last time I saw you, you were working on X?" she suggests. "Hey, how are things treating you over at Y?" If you don't know the person, kick things off with a question anyway.

The payoff is two-fold. First, you'll come off as warmer and more trustworthy.

But there's an added bonus: asking questions can actually get you out of your own anxious way. By directing your attention toward your conversation partner, Friedman explains, "you'll feel more comfortable during the call and they will consider you a better listener."

It's tempting to write out a script, but both Halvorson and Friedman advise against it. "For really critical conversations, where you really want to nail it," Halvorson says, it's probably a good idea to do "a little thinking in advance about exactly what you want to say and how you want to say it." But for every day stuff, "just do it," she says. "I think too much planning can make people feel like it's a bigger deal than it is."

Luckily, your chances for improvised success are high. "You're going to be better at this than you think," says Halvorson, reassuringly. "That's almost certainly true."

"In some ways," Friedman says "what email and texting have done is raised the bar in terms of what we assume a good conversation looks like." But those expectations — be hilarious and brilliant and 100 percent not-awkward — are unrealistic on the phone.

"Rather than picturing the perfect conversation as sort of like an Aaron Sorkin television show, where everyone is saying something witty all the time, I think what we really need to do is hold realistic expectations about what a good conversation looks like," he advises. Conversation is not a performance.

Keep your eye on the big picture.

It is possible you will do all this and your call will still go badly. "There's nothing you can do to make it fun to screw up a conversation," Halvorson admits. "But what you can do," she says, "is really try — as quickly as possible — to take a step back and look at the big picture."

In the long term, what really matters is are you getting better at this? Are you honing skills? Are you learning things from the mistakes you make? Great phone-talkers are made, not born. "Everybody's on the same path," she promises. "The most smooth talking, amazing, negotiating, great-with-clients person in your organization has screwed up plenty of conversations in their lifetime."

Know you will survive.

You want to take what Friedman calls a "growth mindset." One way to do that? If a call goes poorly, spend some time on a "post-mortem," he suggests — the same thing he recommends to organizations recovering from a failure. Whether you're a corporation in crisis or a person nervous about picking up the telephone, "take a little time and think about 'what can I do better next time?'"

And then move on. It will not, Halvorson promises, be the end of the world. "You screw up, join the club," she says. "It's all of us."

Healthy Living
I Hacked My Nervous System With Apollo to Get Better Sleep, Deeper Meditation, and Less Stress
by Maggie Ryan 21 hours ago

Home Organization
I Hired a Home Organizer to Help Me Regain Control of My Life, and My Mood Instantly Improved
by Lauren Manaker 1 week ago 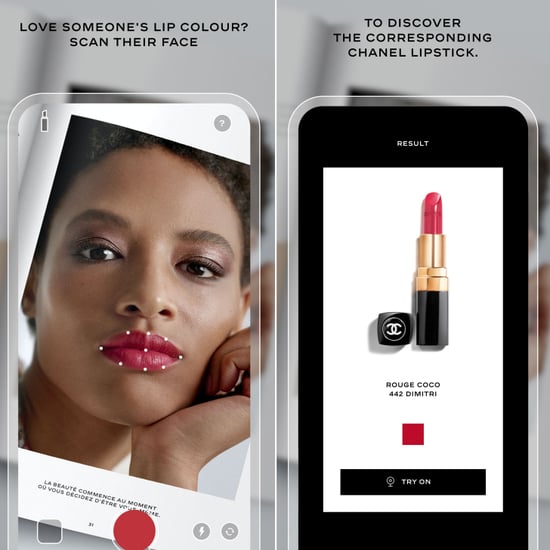 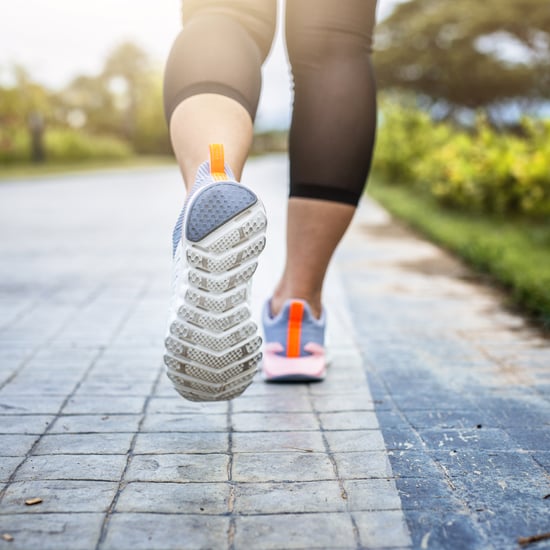 Healthy Living
I Couldn't Stay Still and Focused, So I Started Meditating on the Move — Here's How
by Jenna Carducci 1/29

Healthy Living
I Decided to Fight Hustle Culture by Doing Less, and I'm Not Turning Back
by Ashley Broadwater 1/15