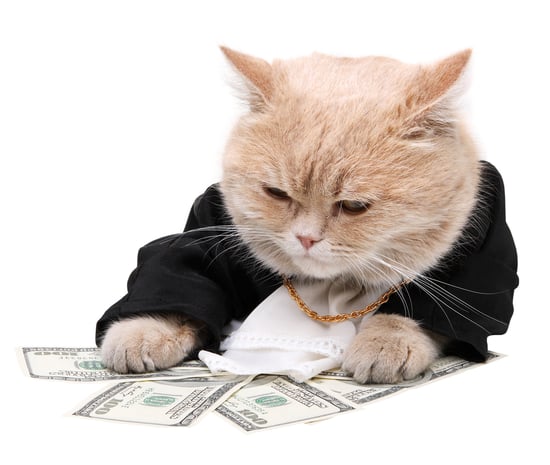 Admit it, you're harboring a superstition. Whether it's Friday the 13th or breaking a mirror that strikes fear into your heart, there's probably some belief you have that you just can't rationalize. And we're not alone in this; it seems like all over the world, people have some beliefs that you might think sound pretty ridiculous. But hey, what sounds unbelievable to us, may make perfect sense to other cultures — different strokes for different folks! Here are some money beliefs you might be scratching your head about: