Before the recession, we were living in a happy bubble, in which real estate prices kept on rising (or so we thought), and Wall Streeters lived like fat cats. Then everything came crashing down — the economic bubble burst, the housing market collapsed, and the big bankers landed on their feet. The truth is, America isn't the same anymore. We have a national debt of over $14 trillion and what once were solid pillars of our nation, like education and social security, are being sacrificed for budget cuts. Yes, we are slowly recovering, but we're living in a different time now. Suze Orman addresses these changes in an interview with Time magazine.

No More American Dream. According to Suze, the American dream was the idea of "bigger, better, newer," and a mentality of "how do you buy stuff without any money?" Credit cards were as easily accessible as candy, and consumer debt kept piling up. But now, Suze says "the old American dream really is dead," because it's incredibly hard to get a loan, mortgage, credit, and jobs. Reality isn't pretty, but it's something everyone faces.

Money Dictates Your Education. You can't go to the best school you get into and worry about paying it off later, says Suze. That's because you don't have the stability of a job offer anymore so if you don't get a paying job after college, you can't afford to pay off your loan. The personal finance expert advises to pick a school based on a loan that you know you can afford to pay off. And yes, this might mean no four year college for you.

Nix Loans to Family. A loan to your family is "either a gift, or it's not," says Suze. That's because your loan will be your family member's lowest priority among other financial obligations like credit card debt, student loans, 401k payments, and more. 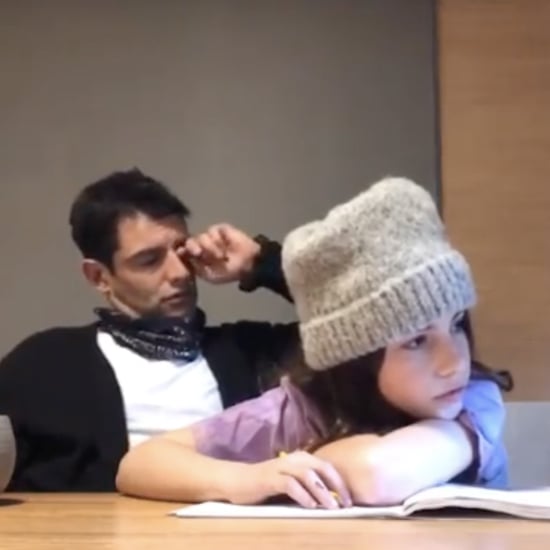 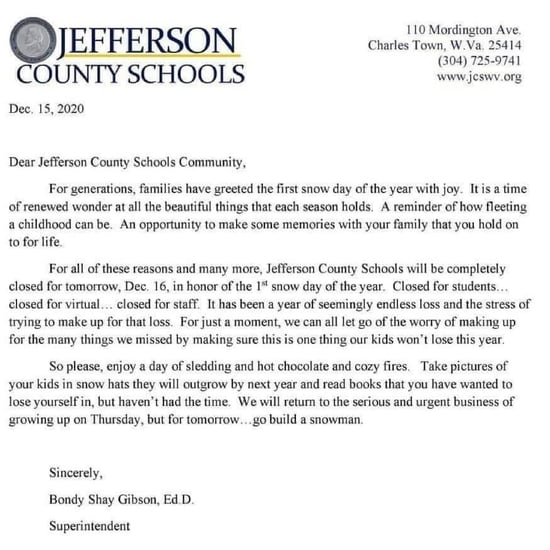