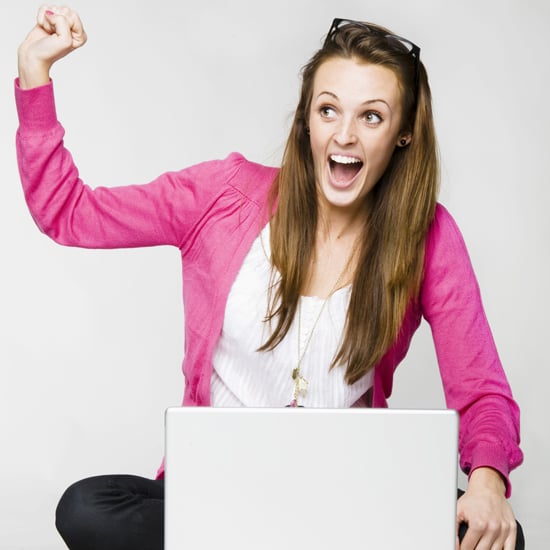 You may start feeling down as time passes by during your job hunt. After all, there's only so many rejections that one can take right?

Well, a new study led by a University of Minnesota psychologist says you should keep your head up. The research found that the 76 percent who kept a go-getter attitude during the job hunt found a job after four months.

"Searching for a job isn't like learning a skill, where maintaining a positive attitude may be easier as you see improvement with effort," says psychologist Ruth Kanfer, one of the researchers in the study. "Beyond landing a job, you get almost no feedback."

The harder you work at staying positive, the more effort you'll put into the job hunt. The study found that by the fourth month of job searching, participants decreased the time they spent looking for jobs. They went from initially dedicating 17 hours per week to 14 hours a week.

It's natural to get a bit discouraged, but keep in mind that as long as you keep at it, the higher your chances will be of scoring a job!