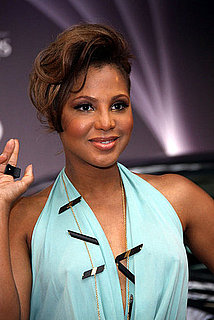 Seems like Toni Braxton's debt is as large as her voice — an estimated $50 million, even though she's worth less than $10 million, reports TMZ. And this is the soul siren's second bankruptcy filing, to boot. Companies that Toni, 41, owes money to include AT&T, Neiman Marcus, The Four Seasons Hotels, Tiffany & Co., Screen Actors Guild, DirecTV, and the list goes on.

Plenty of reasons can be attributed to the mismanagement of her fortune. Maybe she assumes cash is going to keep flowing, or maybe she was so busy chasing after fame that she didn't learn any good personal finance habits. It could be that celebrities with heavy debt feel the need to keep up with appearances and spend as lavishly as their peers. What about you — why do you think celebrities get into debt?