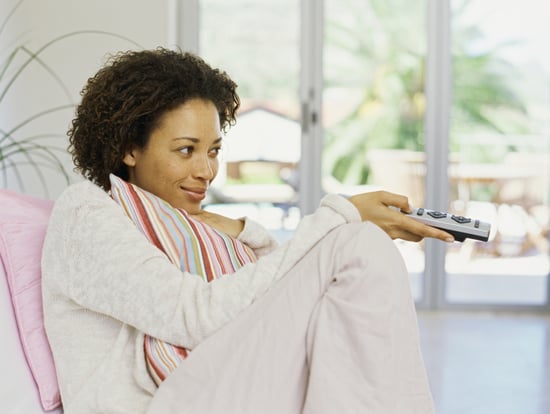 Ever been late to the office because you were busy watching The Today Show — and admitted it? In CareerBuilder's annual survey, employers shared some of the most outrageous excuses their employees have given for being late to work. According to the results, 16 percent of workers report that they arrive late to work once a week or more, and 27 percent of workers arrive late to work at least once a month. Check out the 10 most unusual excuses for tardiness below.

Which one do you think is the most outrageous?