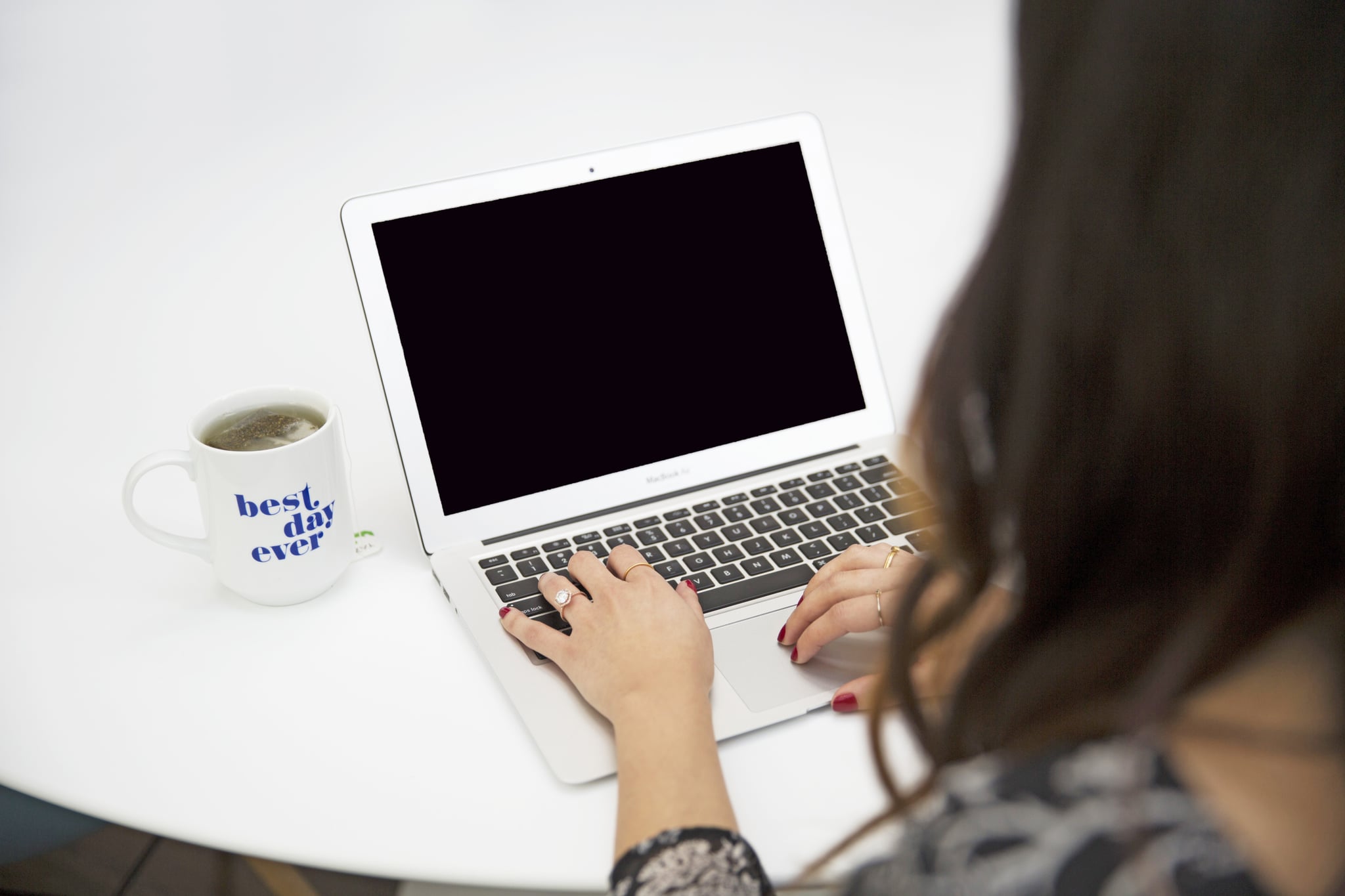 Building strong, authentic relationships with co-workers can be the single most fulfilling aspect of a person's work life, but for the transgender community, this process is filled with more obstacles than cisgender people often realize. In her book, Woman Incognito: Transsexual without Transition, transgender woman and author Lee Schubert tells her story of living as a woman in a man's body. Her turbulent path to self-discovery includes her descent as high school valedictorian to college dropout, the two years she spent at a highly respected private mental hospital where doctors were clueless about her gender dysphoria, and her eventual self-realization.

In a workplace environment, the challenges of being transgender can feel even more heightened. Dealing with derogatory comments, fielding inappropriate questions, and addressing the bathroom issue are a few examples, but Schubert also points out a less obvious threat that cisgender colleagues might not always consider: "a general atmosphere of ostracism."

Schubert expands on three crucial things cisgender professionals should know, but might not.

1. Know which questions are off limits

Curious co-workers can unintentionally cross boundaries by asking personal questions they wouldn't ask a cisgender person. "Don't ask if the trans person has had surgery and especially not what surgery. Some trans people do not mind talking about that, but if they want to they will bring it up themselves. Don't ask a trans woman if she's a transvestite or drag queen. Don't ask a transgender lesbian why she can't just be a straight man. Because she's not a man, that's why. And for heaven's sake don't ask how he or she has sex. Good grief! If you asked anyone else that it would probably be considered sexual harassment. The fact that someone is transgender does not make it any more acceptable," says Schubert.

"In general, trans people do not want to be asked questions about being transgender. They would rather be asked ordinary questions about where they went to school, what kind of music they like, or who they're rooting for in the World Series. An important exception is that you should ask what pronoun they prefer, and be aware that some may prefer "they" rather than either "he" or "she." If things seem to be going awkwardly for the trans person, you could ask how you could be more supportive," says Schubert.

3. Managers need to set the example

"A trans woman just wants to be treated like a woman, not a special kind of woman," says Schubert. Managers should take the lead by including transgender employees in work-related social activities, using the correct name and pronoun, and clarifying bathroom policies that allow transgender employees to use the bathroom they identify with or making bathrooms gender neutral. 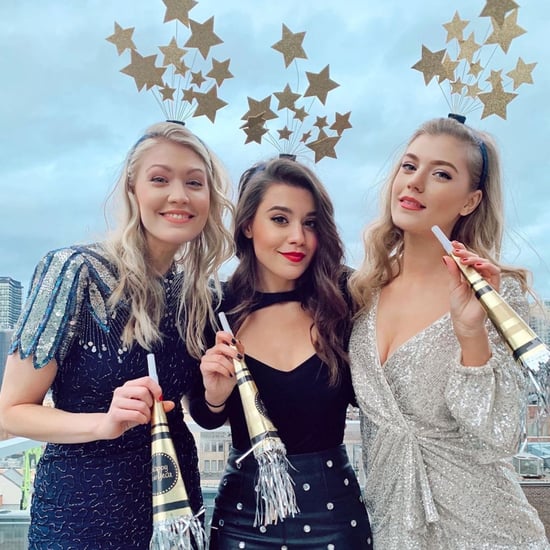 by Melanie Whyte 51 minutes ago