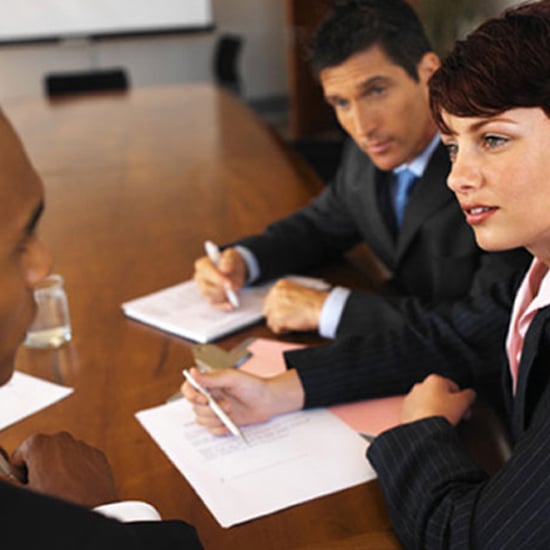 Some of the common mistakes candidates make in their interviews include answering calls, texting, being disengaged, and dressing inappropriately, according to a CareerBuilder survey. But there are the outliers who commit the rare interview mistakes you've probably never heard of (and hopefully won't ever make). Here are a few cited by hiring managers who took the poll: