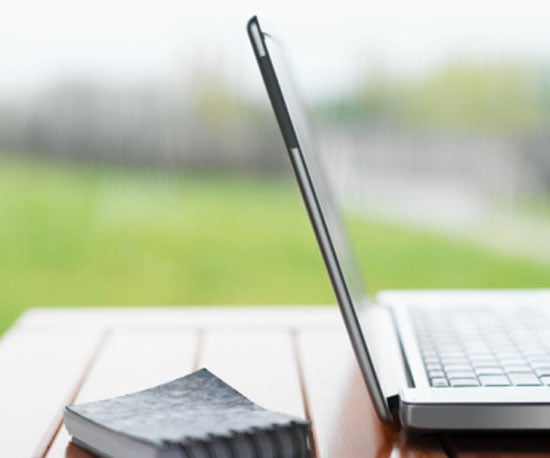 Before you turn in a résumé, you should always have someone do a quick look over to catch any mistakes you might have missed. The reviewer can act as a filter to make sure that nothing inappropriate is left on your résumé. Hopefully, you haven't been making blatant mistakes similar to the ones CareerBuilder recently found in a study involving 2,298 hiring managers. Here are some of the most outrageous mistakes cited in the survey: