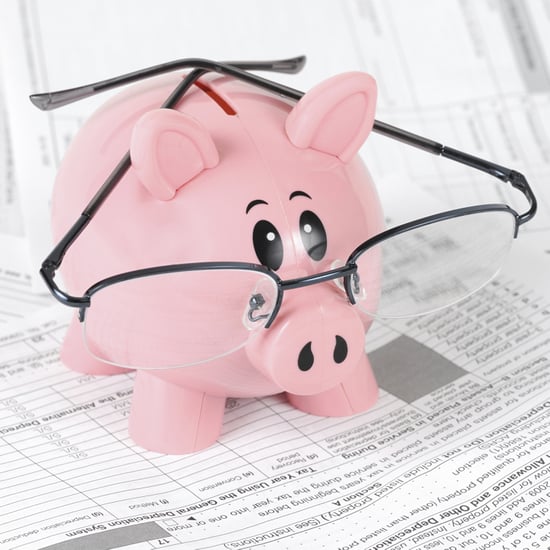 We all know who Warren Buffett is (he's only the third richest man in the world) and we all know about his constant push for heavier taxes on the wealthy. The Buffett Rule, proposed by the Obama Administration last year, is a tax law that is meant to raise taxes for millionaires. For those who need a quick and simple primer, here's a rundown of the issue.

Why call it the Buffett Rule?

Last August, billionaire Warren Buffett wrote an op-ed in the New York Times, which called for action to "stop coddling the super-rich" and start taxing them more. To demonstrate the need to raise taxes, the renowned investor says that he's paying only 17.4 percent of his taxable income, a lower rate than what his secretary is paying.

Buffett proposed the idea of raising tax rates for those who are making more than $1 million and even higher rates for those earning over $10 million. His words spurred President Obama to pitch the Buffett Rule a month later (or perhaps it was already in the works and the timing of the op-ed was perfect), a tax plan that's meant to even out the income equality and hopefully make a dent in our $15 trillion debt.

What does the law say?

The Buffett Rule proposes to raise the tax rate on people who make more than $1 million to $2 million annually and raise rates up to 30 percent for those who make more than that. The idea is that the wealthy should be paying tax rates equivalent to what middle-income Americans are subject to.

Why are millionaires paying less taxes?

Right now, the current tax law taxes ordinary wages up to 35 percent, while capital gains and dividends are at 15 percent. Those who make most of their money through investments have enjoyed a lower tax rate. The new law will include people who make millions on their investments every year.

How will it affect me?

Unless you're a millionaire, you won't really feel any effect. If you make more than $1 million, particularly from investments, you can expect to see your tax rate change if the law passes.

What the opponents are saying

The opponents have a couple of arguments:

What the proponents are saying

Supporters are saying that we need the increase in tax revenue and it's only fair that people who can afford to pay more, like Warren Buffett, should pay the same tax rate as middle-income workers, like Buffett's secretary.

When will the law pass?

The Senate is expected to vote on it next week. There's a long way to go before the law will pass, since it doesn't seem like there is a lot of agreement on the matter.

Spring Fashion
I Shop For a Living, and These Are the 18 Must Haves I'm Excited to Buy For March
by Macy Cate Williams 10 hours ago