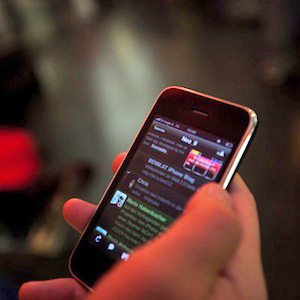 I check Twitter several times a day (you could call me an addict), and I see a multitude of tweets that should have gone, well, untweeted. If you're an avid user of the microblogging site, you probably already know what is and isn't appropriate to tweet, but just in case you need a refresher, here're four things you should think twice about posting to your stream.

See the rest, and add your own suggestions in the comments (or our Facebook page) after the break.