You're probably familiar with the term "ghosting" as it applies to dating: you hang out with a cute so-and-so and you're sure they'll call soon about next steps, so to speak. But you don't hear from them the next day, or the following . . . which turns into a week, and then a month, and you finally take the hint: you've been ghosted.

Known as "professional ghosting," more and more companies are actually doing this to applicants — even after going through interviews (sometimes multiple rounds!) that seem promising. The candidate's hopes are dashed in agonizing slow motion as they wait in silence for a call or email that never comes. It's incredibly frustrating and disappointing, as even a quick note to say, "Thanks but we're going in a different direction" would provide a little closure.

So why would a hiring manager do this? We asked Amanda Augustine, career advice expert for TopResume, to weigh in on this practice. If you've been ghosted, here are five things that could explain why. 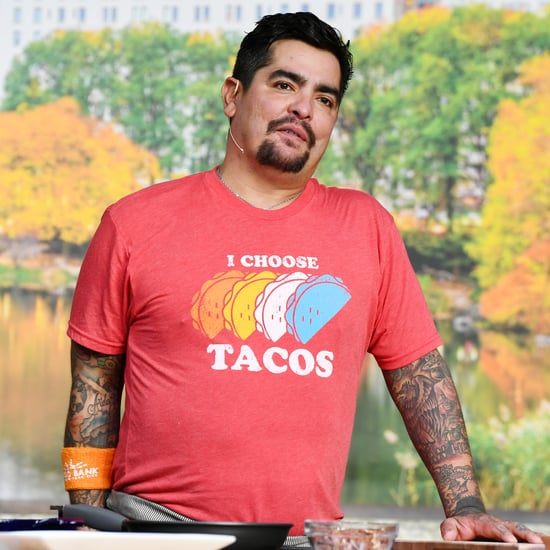