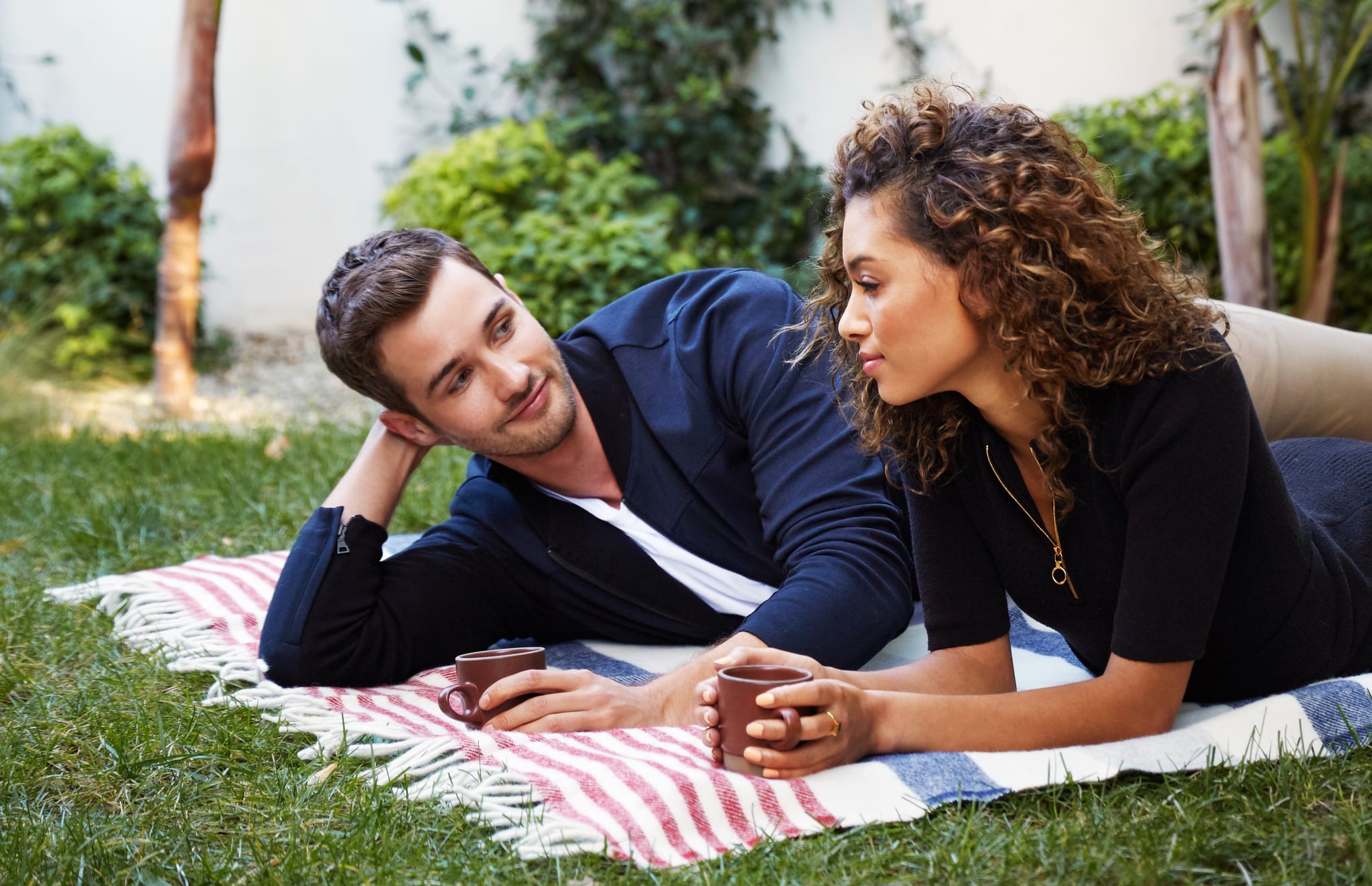 For whatever reason, talking about money still makes people more squeamish than talking about anything else — including sex. Yet the biggest mistake most couples will make is avoiding the topic of finances altogether.

According to LearnVest's Money Habits and Confessions Survey, less than half of Americans (44 percent) are comfortable discussing their personal finances with their significant other, and one in five Americans (20 percent) never have these serious conversations with their partner at all. The topic is so fraught, in fact, that 68 percent of Americans surveyed said that money is more a source of tension with their partner than their sex life. Thus, many people simply keep their partners in the dark about their money matters: nearly a third of (32 percent) don't know their partner's salary and 31 percent are unaware of how much their partner has in the bank.

True, money is a decidedly unsexy topic of conversation, and you might think talking about it isn't that integral to the health of a relationship, but in fact, bad financial habits can spell doom for an otherwise good romance. One in four Americans claim they have broken up with a significant other over money issues, while an impressive 58 percent would prefer to be single forever than be married to someone who was financially irresponsible.

Take a look a the infographic below and then find some time to talk money with your honey — the future of your relationship could depend on it! 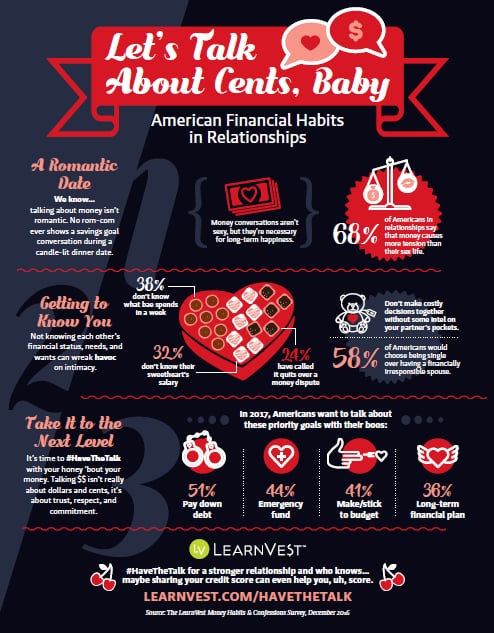 Kim Kardashian
How Did Kanye West Not Faint While Taking These Bikini Photos of Kim Kardashian?
by Brea Cubit 2/19