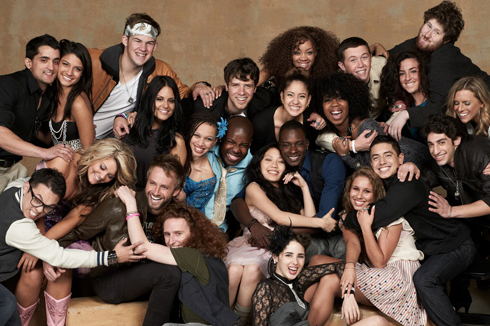 While I was watching American Idol last night and rooting for my favorites to make it to the top 10, I realized there are a couple of lessons that job hunters can take away from the hit show. I mean, American Idol is the ultimate interview — millions of Americans are judges, so if you make it through to the final rounds, you are definitely doing something right. Here's what you can learn from the contestants:

For more interviewing tips you can learn from American Idol, read on.