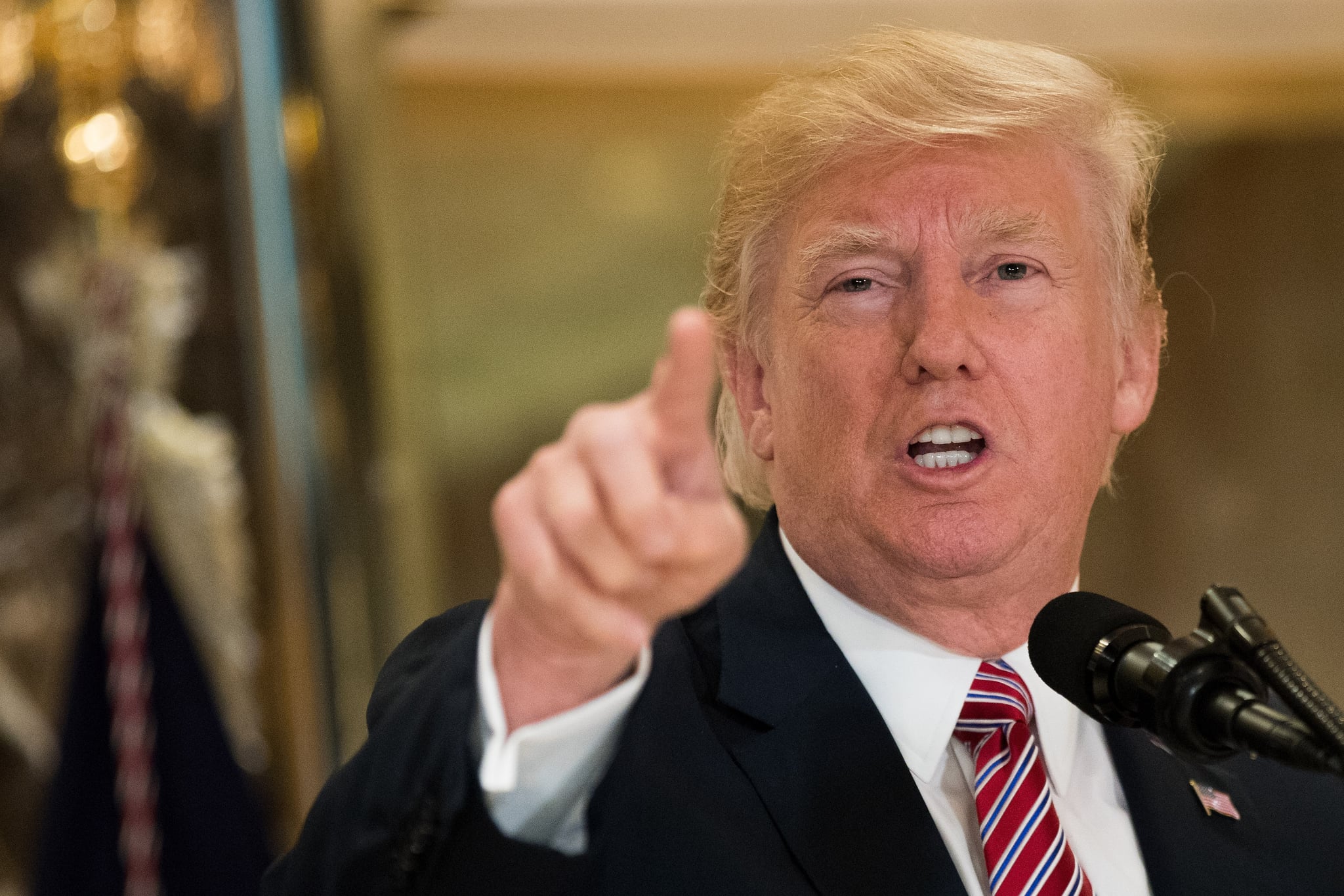 If you weren't already concerned enough with the abnormal trickle-down effects of the Donald Trump White House, there's something else you should worry about: the government potentially tracking you down because you visited an anti-Trump website.

The United States Department of Justice is trying to obtain visitor logs and IP addresses of anyone who visited DisruptJ20.org, a web resource for various resistance-based activities associated with January's inauguration. The DOJ is hoping to get information on more than 1.3 million IP addresses connected to the website from Dreamhost, the company that hosts the J20 website, in the hopes of connecting them to more than 200 people arrested during inaugural protests.

News of the measure comes in advance of a hearing to be held this Friday by the Washington DC Superior Court — one that could shape how the government gains access to supposedly private First Amendment-protected free speech via online interactions. The move has been denounced by many in the digital rights community: the Electronic Frontier Foundation stated "no plausible explanation exists" for such an overreaching measure and it is monitoring the situation; digital advocacy blog Popehat called the matter "chilling" as the administration carries "overt hostility to protesters;" net neutrality nonprofit Fight For the Future simply stated that the issue is "outrageous government overreach;" and the ACLU wrote that there is a "vast danger" in letting the government target political speech in this way.

The DOJ's move appears to put many online dissenters in potential danger, and experts like Bennet Kelley, founder of the Internet Law Center, are concerned. Kelley believes people should be worried about the government requesting this kind of private data. "What's striking about this request is that they're seeking anyone who went to the site without limitation to day," Kelley tells POPSUGAR, explaining that DisruptJ20.org offered information on everything from the Women's March to maps of inaugural events.

Kelley contrasts a sweeping request like this to a "vacuum cleaner search," one that hones in on what information is needed instead of demanding it all, as the former "burdens free speech" by giving the DOJ too much information. As Dreamhost noted in a statement that resists the request and supports users, using a site like DisruptJ20.org is protected by the First Amendment as a means to "exercise and express political speech."

Yet this situation isn't entirely surprising. As Kelley points out, the leading web platforms have seen increasing numbers of government requests which have been shared in public reports. Facebook alone saw a nine percent increase in requests for user account data in the latter half of 2016. Moreover, technology users are mostly not protecting themselves, ignoring Edward Snowden's distrust of US cloud services as they risk NSA spying and rarely reading terms and conditions. People are not protecting their free speech accordingly and, as the DisruptJ20.org situation proves, tech users should be more vigilant in their online interactions.

At the heart of the issue is protecting online anonymity. Akin to Apple's opposing the unlocking of the San Bernardino shooter's phone, "Our success depends on our ability for people to feel secure on these platforms," Kelley says. "[Anonymous speech] has a long history in our constitutional republic. It's very highly regarded as a key element of speech."

Beyond encrypting everything, people should feel empowered in another way: reach out to your congressperson and similar representatives to express concern. "If you are concerned about this, talk to your congressman or senator," Kelley says. "Tell them you want to hold a hearing and that you want to restrict the Justice Department."