Update: The Pepsi commercial is no longer available to watch on YouTube. According to The Daily Beast reporter Olivia Messer, Pepsi is pulling the ad. The company added, "We also apologize for putting Kendall Jenner in this position." Jennifer Maloney, a reporter at The Wall Street Journal, also confirmed that Pepsi is pulling the ad and tweeted out the company's full statement.

Original story: Sometimes, companies hit the right tone when it comes to making statements in commercials. Most of the time, however, the company ends up looking out of touch and leaves the internet shaking its head at it. The newest member to this group? Pepsi, along with Kendall Jenner, for a ridiculous, tone-deaf commercial.

The commercial starts off innocently enough with a protest taking over the streets, signs like "Join the Conversation" popping up. But as Kendall, clad in a blond wig and taking part in a photo shoot, notices the crowd, she realizes where she needs to be — the protest. Kendall wipes off her lipstick and joins the protest, grabbing a Pepsi can in the process. If you're not cringing yet, you will when Kendall walks up to a line of police officers and hands one a Pepsi can. The image is an allusion to when Ieshia Evans, who was standing peacefully in front of police officers at a protest in Baton Rouge, LA, was arrested.

The internet collectively lost it when Pepsi aired this commercial.

If Kendall were a black man, the cop would think the @pepsi was a gun, open fire, get paid leave and not be charged with murder

the Boston Tea Party, but, like, Pepsi cans are throwing Coke cans into Boston Harbor?

People also took the time to call out Kendall for participating.

Others couldn't help but make fun of the entire situation.

Who wants to let me film them handing a Pepsi to a riot cop at the next big Portland Protest?

Look I'm as woke as the next guy, but even cops shouldn't have to drink Pepsi.

Some people wondered how Coca-Cola's day was going.

Pepsi just did a brilliant ad for Coke

that pepsi ad made me want to buy a coke. 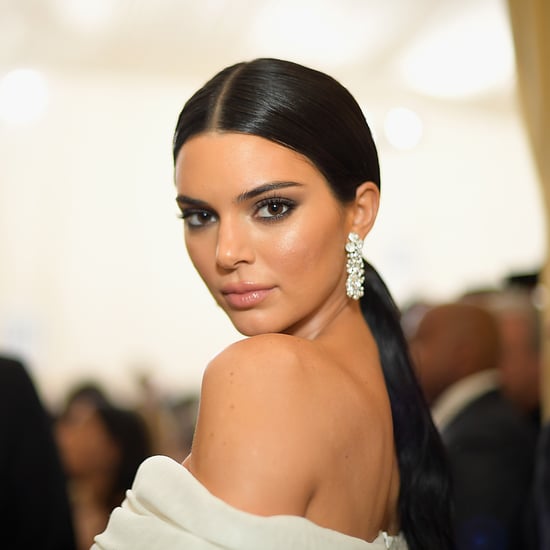