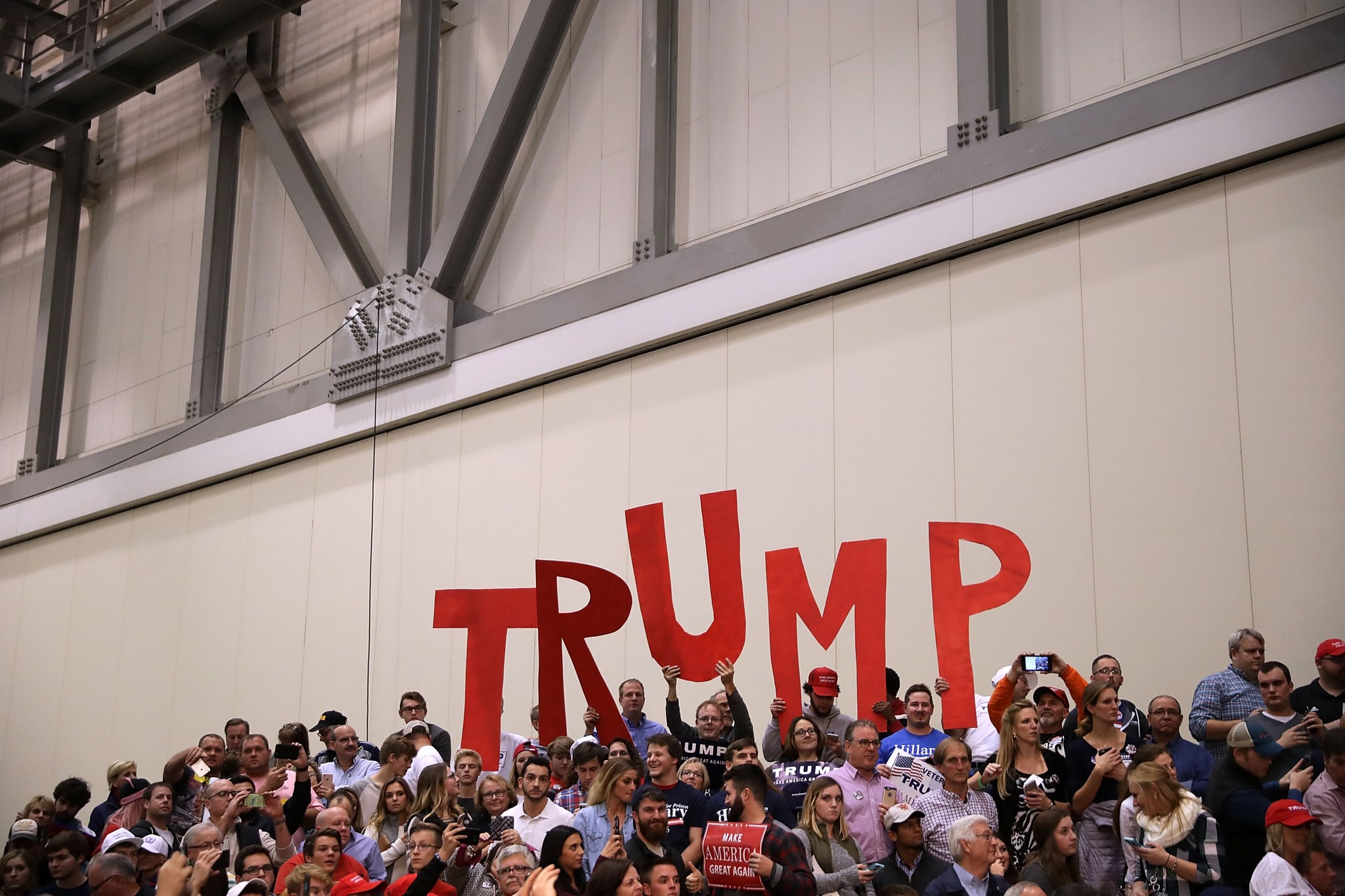 There's a theory in behavioral psychology that just might make those who cast a vote against Donald Trump feel a little better: it's called the "extinction burst" phenomenon.

Extinction burst describes how, when a certain type of behavior or action isn't really getting its desired results any longer — say, a child's tantrums failing to get Mom or Dad's attention — there's often a period when a subject struggles even harder, makes more noise, and generally throws an extremely loud fit. In other words, extinction burst is that last-ditch ramping up before an inevitable flame-out.

Those who viewed Trump's win primarily in terms of the racist, anti-immigrant, and sexist attitudes he represented might be heartened to view his unexpected upsurge in support in terms of this theory. It would suggest that the outcry at the polls may represent a death knell for those aforementioned strains of hatred — especially if you consider he was elected to succeed the nation's first black president. After all, the country continues to march forward when it comes to institutional progress for and broader social attitudes toward women, the LGBTQ community, and people of color in the long term. In a post on Pantsuit Nation the day after the election, one member and professor summed it up like this:

There's a concept in behavioral therapy known as an "extinction burst" -- basically, when you're trying to remove a behavior (let's say in this case, xenophobia/misogyny/etc.) often you will actually see an increase in that behavior before it dies.

The old world order is SCREAMING right now. What I'm seeing tonight are the death throes of a system that cannot last.

Whatever the outcome, remember that what happens at the federal level is not the end of the story. We can take charge in our communities, and we can continue to move in the right direction.

Let 'em scream. The rest of us have work to do.