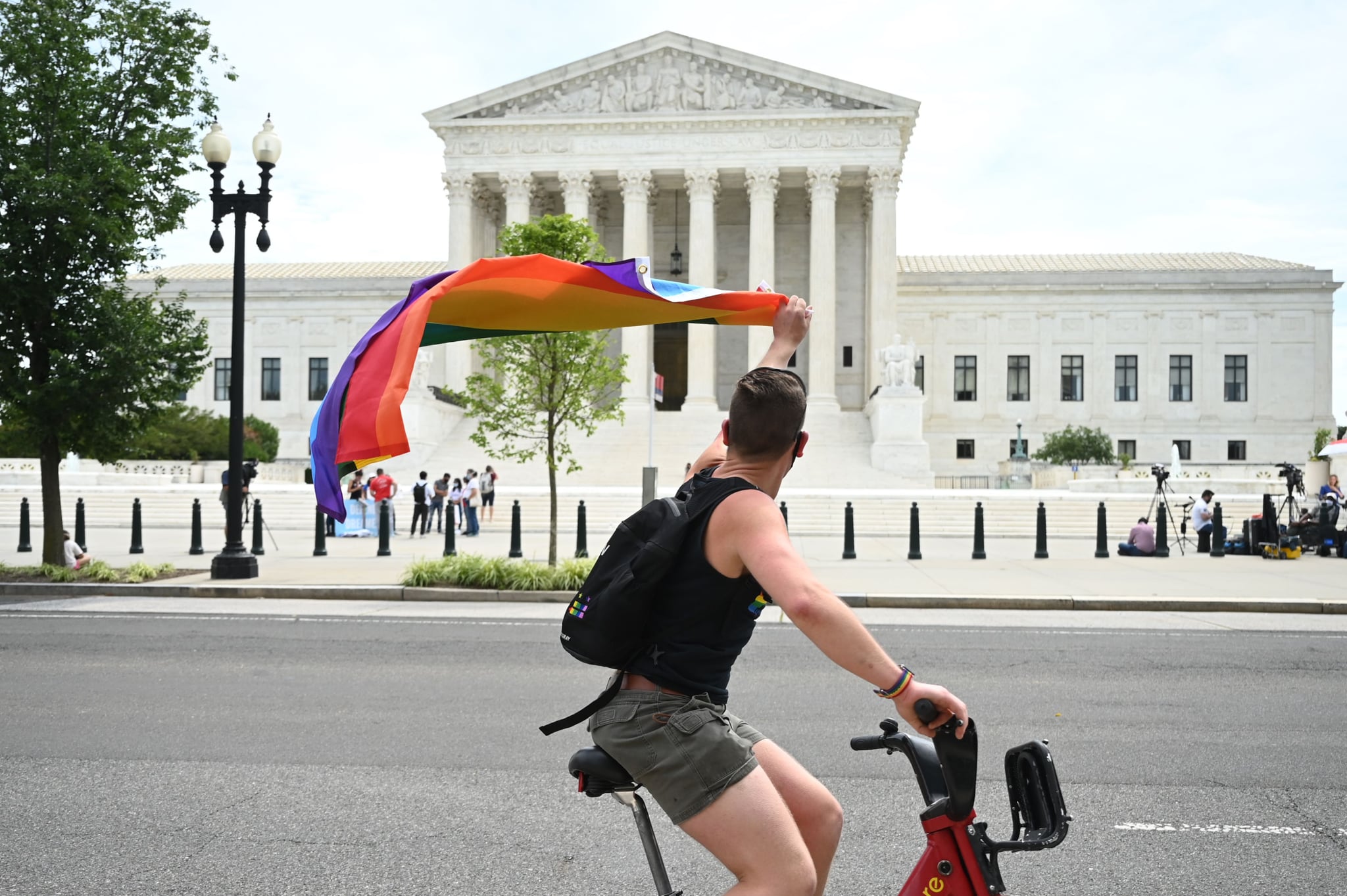 On Monday, the United States Supreme Court ruled that the Civil Rights Act of 1964, which prohibits sex discrimination in the workplace, protects LGBTQ+ employees. This historic decision means it's now illegal to fire an employee on the basis of their sexual orientation, which had not been explicitly outlawed in more than half of states before June 15. The 6-3 decision is being touted as the most notable declaration of LGBTQ+ rights in America since the SCOTUS legalized same-sex marriage in 2015.

Conservative Justice Neil M. Gorsuch, a Trump nominee, authored the ruling, writing, "An employer who fires an individual for being homosexual or transgender fires that person for traits or actions it would not have questioned in members of a different sex. Congress adopted broad language making it illegal for an employer to rely on an employee's sex when deciding to fire that employee. We do not hesitate to recognize today a necessary consequence of that legislative choice: An employer who fires an individual merely for being gay or transgender defies the law."

After the court announced the landmark decision, Joe Biden shared his thoughts in a statement published on Medium, calling it "a momentous step forward" for the United States. "Before today, in more than half of states, LGBTQ+ people could get married one day and be fired from their job the next day under state law, simply because of who they are or who they love," the former vice president wrote. He added that the ruling "affirms that LGBTQ+ Americans are entitled to equal rights under the law."

Biden noted that the ruling "has confirmed the simple but profoundly American idea that every human being should be treated with respect and dignity. That everyone should be able to live openly, proudly, as their true selves without fear." He added that, if elected as president later this year, he will sign into law the Equality Act, which is currently a bill in the US Congress. This act would protect LGBTQ+ individuals from discrimination across various areas of life, including housing, education, employment, public spaces and services, federal funding, and more. 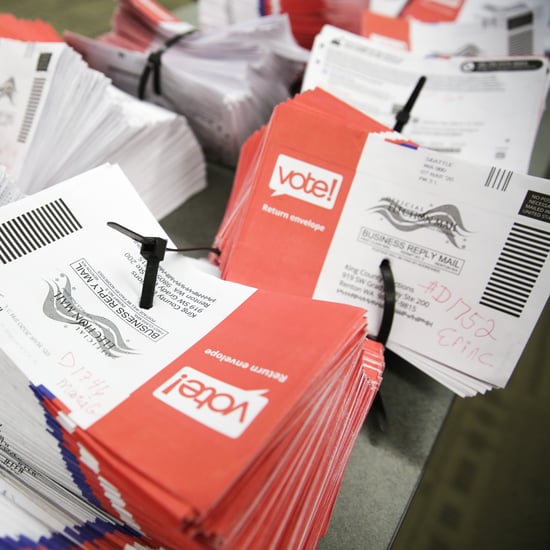 Politics
If You're Voting by Mail This Year, Here's What You Need to Know
by Hedy Phillips 1 day ago 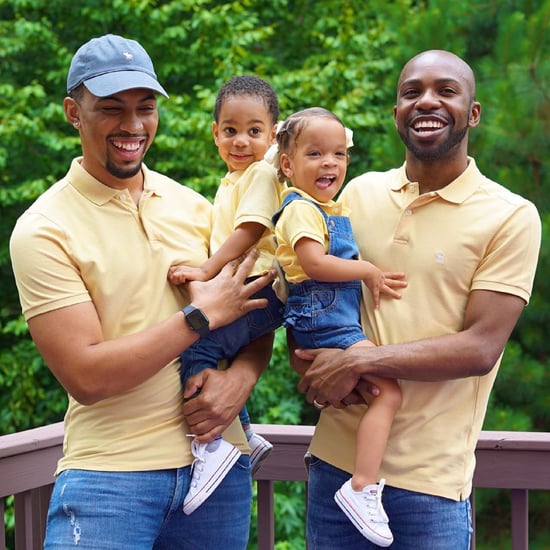 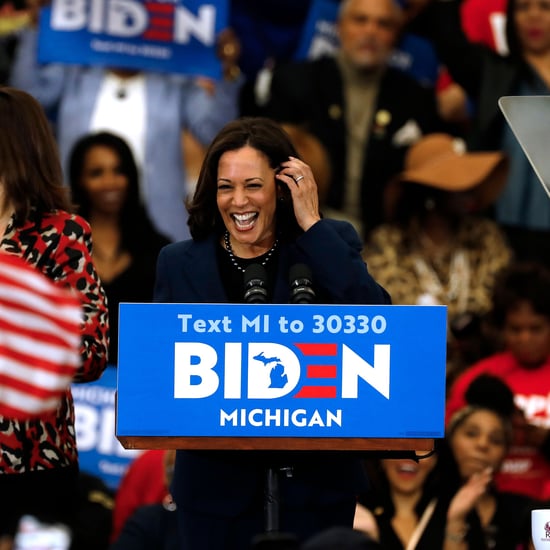 Opinion
Is Kamala Harris Our First Woman President?
by Erin Vilardi 17 hours ago