By self-conscious I don't mean your dog refusing to go outside after you've dressed him in a leprechaun costume for fear the neighborhood pups will make fun of him. The debate stems from a scientific test that's used on people and animals to determine if they are self-aware. The test includes marking the baby or animal and then seeing if he notices the marking in his reflection. Apparently, dogs don't pass. One dog enthusiast felt this was an unfair test for sniff-centric doggies, so he tried to prove that pups are self-aware with his own scent-based experiment, resulting in less-than-concrete findings. Until we know for sure, I'm curious, do you think your pet has a sense of self? 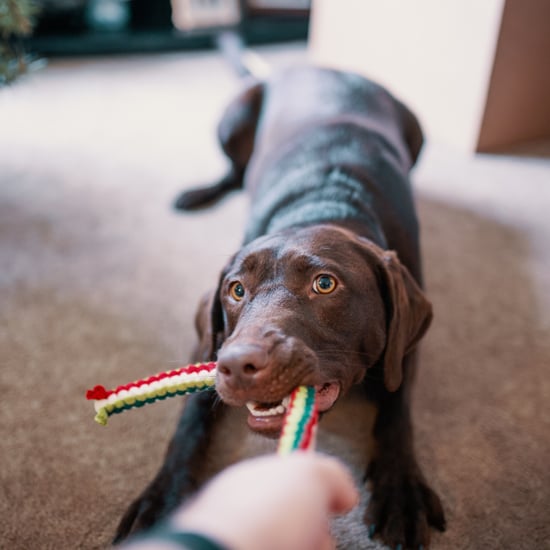 Pet Advice
Snow and Ice Caught in Your Dog's Fur? Here's What Vets Say You Should Do
by Elisa Cinelli 1 day ago

Kylie Jenner
Kylie Jenner Gave Her Dog a Hilariously Human Name; See the Photos of Her Latest Addition
by Murphy Moroney 2 days ago 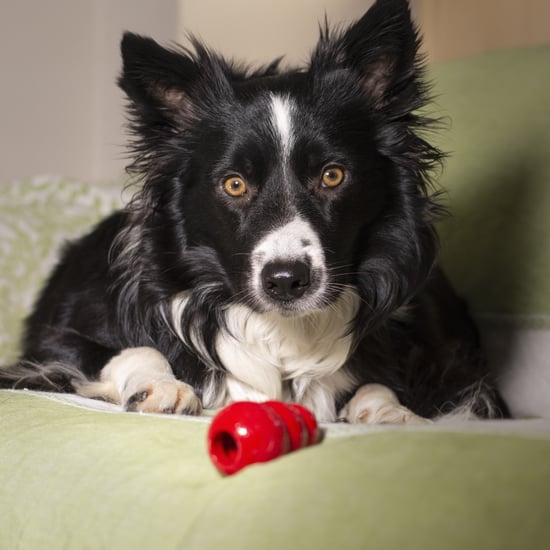 Pet Advice
Trying to Avoid Rawhides? These Are the 10 Alternatives Vets Recommend
by Elisa Cinelli 3 days ago