Even though these ridged back dogs are now identified with Rhodesia (modern day Zimbabwe), the breed actually originated in South Africa! To honor both that team's game today, and the site of the World Cup itself, let's learn a lil more about the Rhodesian Ridgebacks with the latest quiz in the 2010 World Cup of Dogs series. 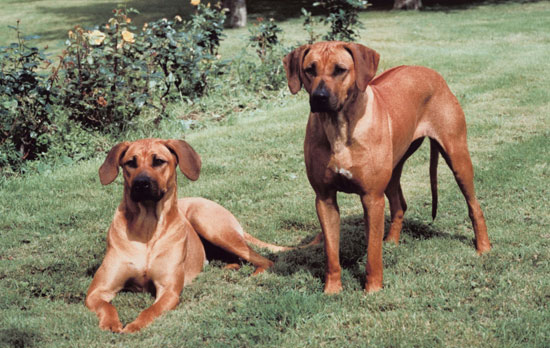 What Do You Know About Rhodesian Ridgebacks?

Rhodesian Ridgebacks are members of which AKC group?

What's another name for the Rhodesian Ridgeback?

What gives this breed that "ridgeback"?

Which of the following are common traits found in a Rhodesian Ridgeback?

About how much should a healthy Rhodesian Ridgeback weigh?

The Rhodesian Ridgeback is the only breed with a ridgeback. 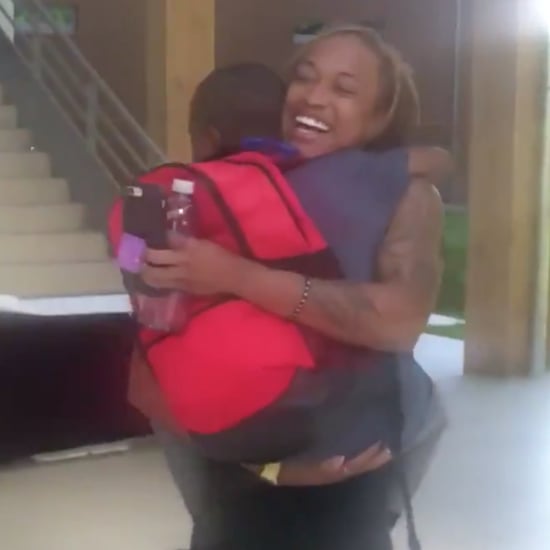 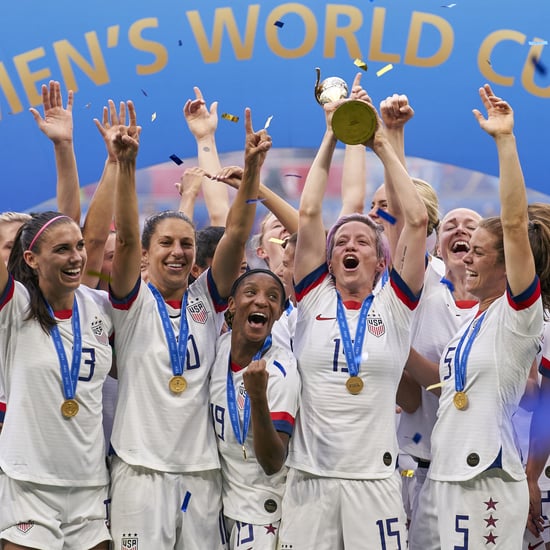 Sports
Always Dreamed of Going to the Women's World Cup? Here's What We Know About 2023
by Amanda Prahl 6/26 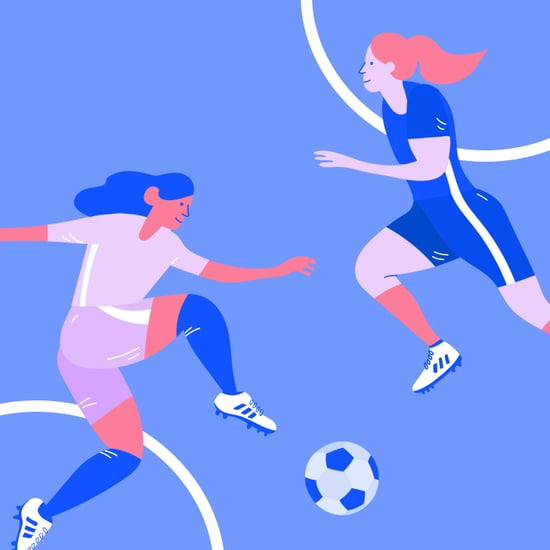