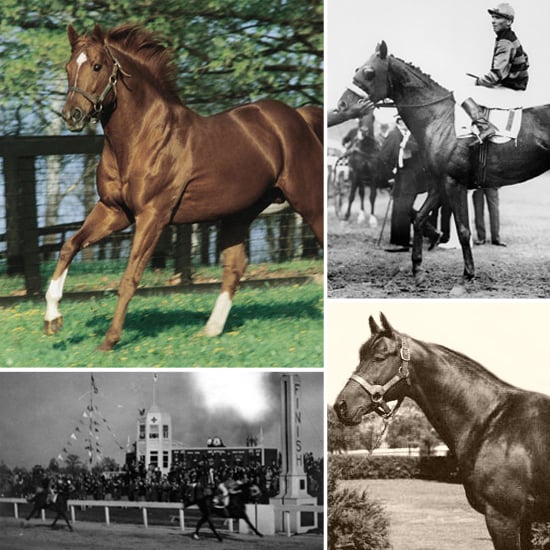 At Saturday's Belmont Stakes, Kentucky Derby and Preakness Stakes winner I'll Have Another will give it the old college try in an effort to accomplish what only 11 other horses have done in 137 years: win horse racing's elusive Triple Crown. In fact, it has been 34 years since a horse has accomplished this feat.

If I'll Have Another partakes in another exciting win this Saturday, then he will join the ranks of the greatest horses in racing history, including Secretariat, whose record Belmont Stakes finish of 2:24 still stands to this day. Good luck to the chestnut colt and his 10 competitors, and here's to a safe and fair race! For some fun facts about the Triple Crown winners, just read on.