A puppy abandoned at a baseball stadium might sound like the beginning of an Air Bud movie, but it actually happened to poor little Daisy — and now she's destined to stay there for life. When she was found wandering the parking lot of Grayson Stadium in Savannah, GA, the president of amateur baseball team the Savannah Bananas decided to adopt her.

Daisy didn't just find a new family, though . . . she's also got a new job! According to a press release from the Savannah Bananas, 7-week-old Daisy is being trained as the team "bat dog." Not only does she greet visitors and keep morale high at the stadium office, but she's also got room for upward mobility. "We aren't sure how big she'll get, so it's hard to say if she'll be able to pick up a bat or just coach first base," said her new owner, Jared Orton, "but as she grows, she'll be a fixture at the ballpark."

We've got high hopes for Daisy as the first canine baseball coach in the pro leagues, but in the meantime, she'll be enjoying her cushy new life at the stadium. Sounds like a home run to us! 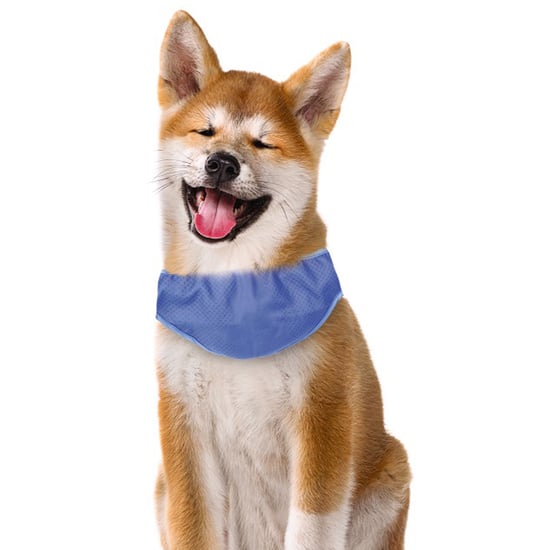 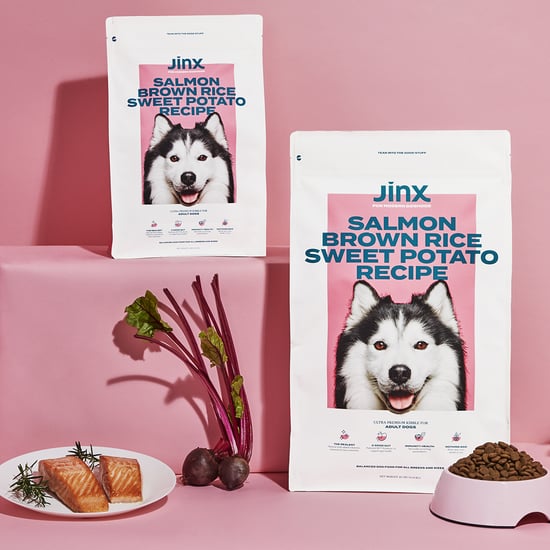 Dogs
My Yorkie Has a Sensitive Stomach, and He Can't Get Enough of This All-Natural Dog Food
by Nikita Charuza 2 days ago 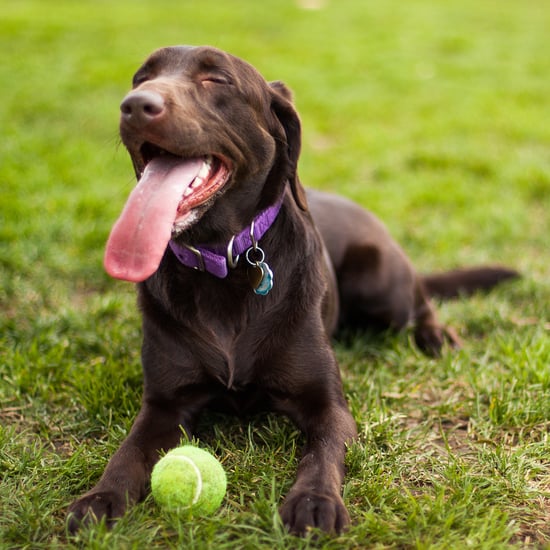 Pet Advice
What to Do If You Think Your Dog Has Seasonal Allergies, Straight From a Vet
by Chandler Plante 2 weeks ago 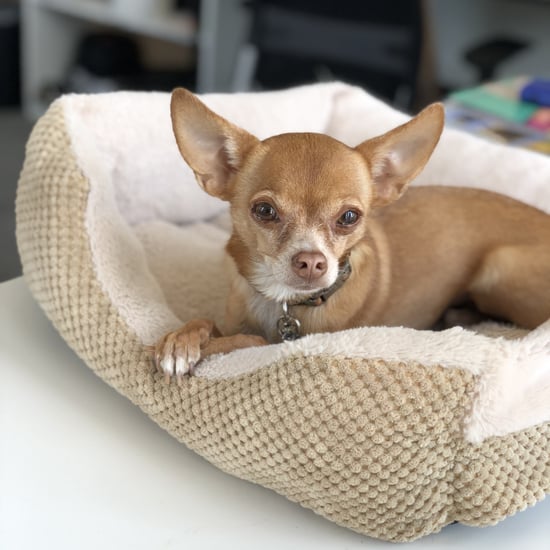 Pet Advice
My Rescue Dog Doesn't Play With Toys, So I Brought In an Expert to Help
by Jasmine L. Pierce 2 weeks ago 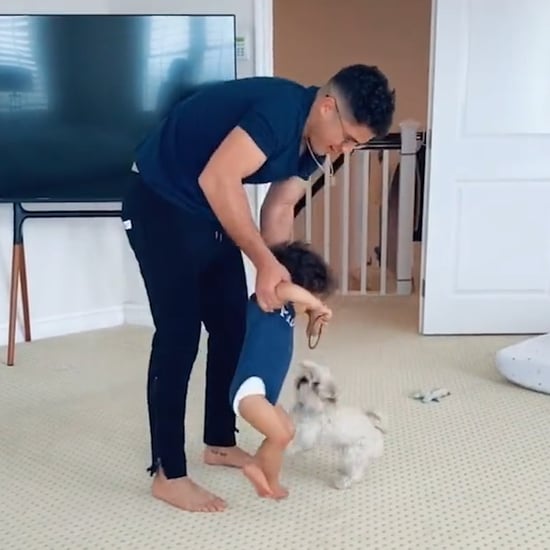 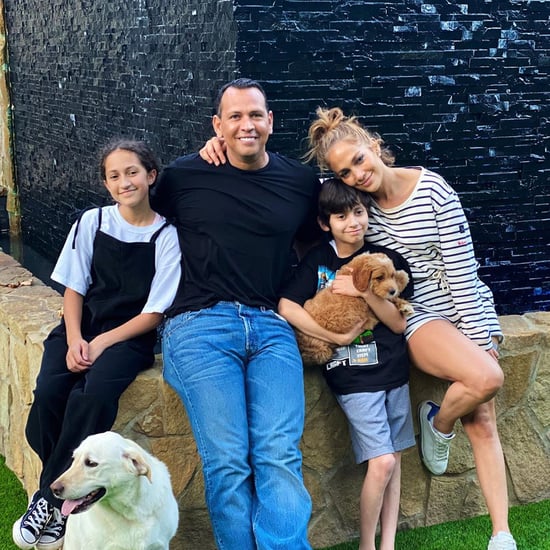 Dogs
Jennifer Lopez Surprised Her Son With a Puppy, and They Gave Him the Cutest Name!
by Karenna Meredith 3 days ago